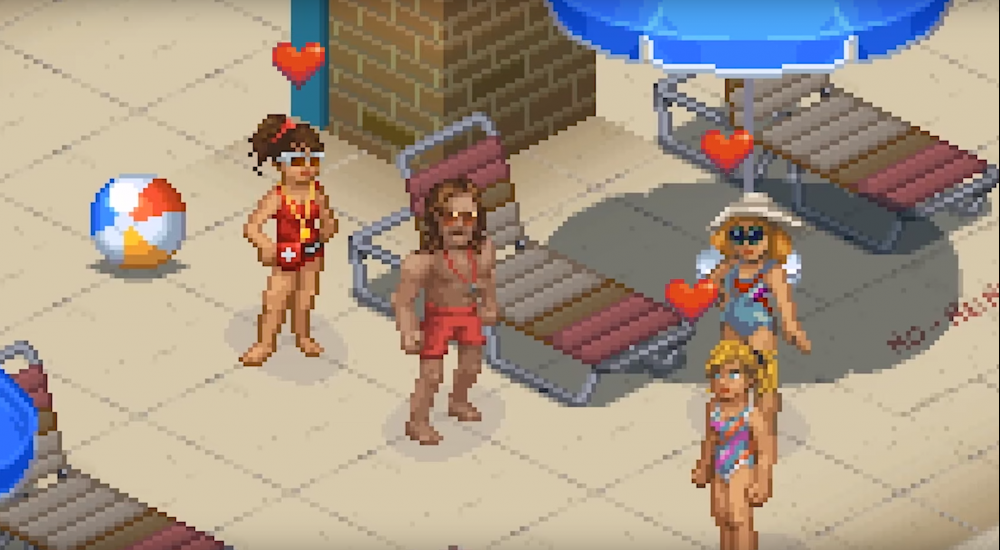 First teased during a Nintendo Direct a few months ago, Stranger Things 3: The Game has received an official launch trailer to accompany the release of the game and the third season of the show. While the show is a Netflix exclusive, the game can be found on the Nintendo Switch, PC, Mac, Xbox One, and PlayStation 4.

Stranger Things season 3 was released July 4th on Netflix as a complete season, meaning that if you have found yourself (like me) sitting quietly on the couch at the tail-end of a waffle-powered binge, this game may be just what you need in order to help you along on the road to post-binge recovery.

Have you had your fill of video games based on television shows, or is this exactly what you needed to get you through your post-season blues? Let us know in the comments below!