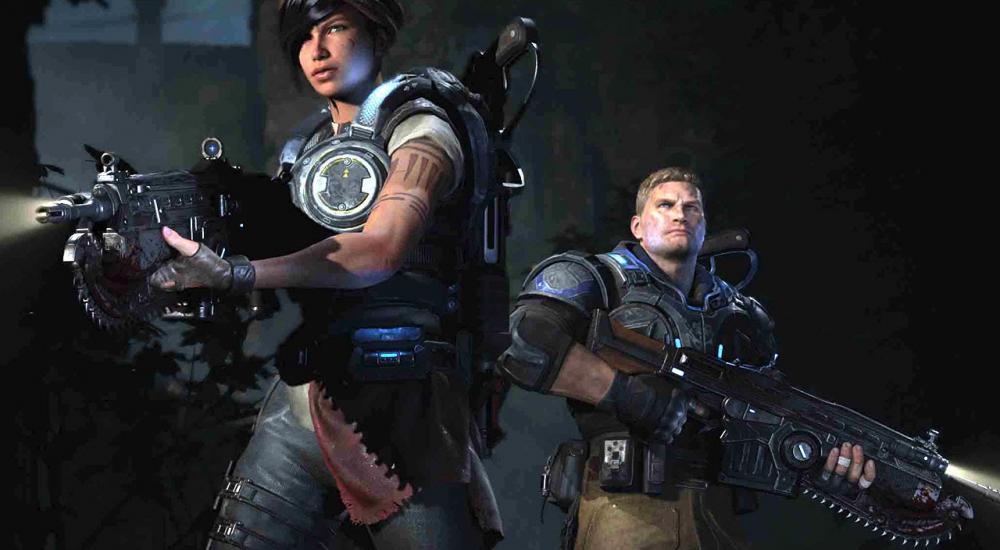 At the end of every month, we Xbox Live Gold members are on the edge of our seats for the new games that will become free the following month, and the recently-released game lineup for August 2019 does not disappoint. Beginning August 1st, 2019, Gears of War 4 is free to anyone who is an Xbox Gold member, with Forza Motorsport 6 becoming free August 15th, with Gears of War remaining free until August 31st and Forza free until Sep 15th. Both games are only available on Xbox One, as the Xbox 360 is given its own games for the program.

In regards to the Xbox 360 games, Torchlight is up first, going free August 1st to 15th before being replaced by Castlevania: Lords of Shadow from August 16th through the 31st. It should be noted that all Xbox 360 games in Games With Gold can be played on Xbox One, but not vice-versa. Unfortunately, neither Xbox 360 game features the co-op we here are such a fan of, and while multiplayer can be found in Forza Motorsport 6, Gears of War 4 is the only true co-op title for this month’s games.

Will you be playing across the newest free games from Xbox, or does the lack of co-opportunities leave you longing for a sneak peak at September’s line up? Let us know in the comments below!