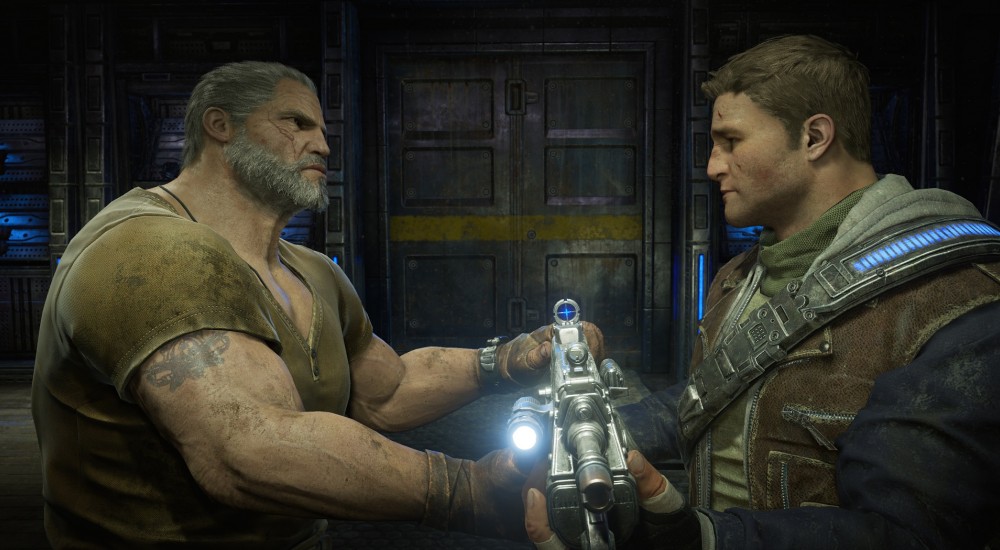 The December update for Gears of War 4 brings a little co-op goodness for PC players. If you'd rather split your screen vertically or horizontally, you now can. This splitscreen option is for the campaign only, however, so playing Horde mode locally is still a horizontal split.

In addition to the new vertical splitscreen, the update that drops today also adds two new maps, Glory and Speyer, to multiplayer, and some various tweaks/improvements. One of the bigger ones for Horde are the changes to mounted turrets, which now do less damage, are less accurate, and have lower ammo reserves. The full patch notes can be found in The Coalition's community forums here.