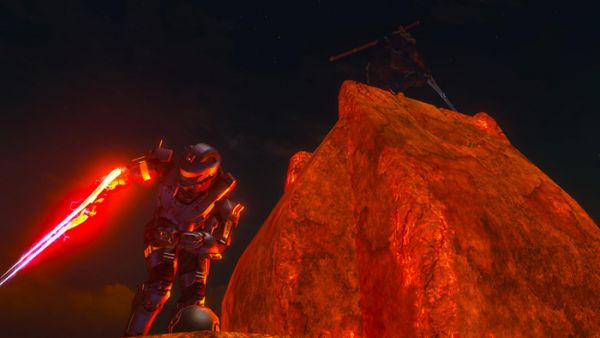 The Halo 3 Mythic map pack was released this past week for the four player co-op shooter, and while the multiplayer maps don't offer anything new in co-op, they do offer something for Silver members.

To help promote the launch of the map pack (and encourage some Mythic purchases) Microsoft is allowing free online play for Silver members, including co-op, for Halo 3 this weekend.  This promotion ends at 9:30AM PST on April 13th.

The Mythic map pack contains three maps; Assembly, Sandbox, and Orbital, and will set you back 800