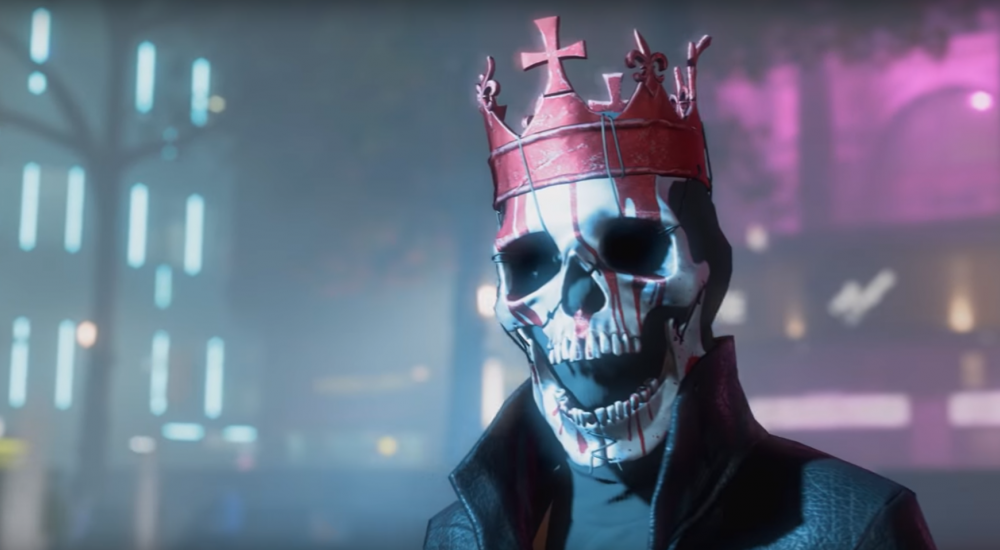 Ubisoft’s upcoming Watch Dogs: Legion released a new trailer during this year’s Gamescom in which they expanded upon their “play as anyone” mechanic. The video (available below) explains how the characters throughout the world will change the gameplay as different people will have different abilities or skills, meaning the player will be able to pick recruits that compliment their playstyle. Furthermore, certain recruitable people may have inhibitors, meaning players may also need to be wary of the setbacks their recruits carry.

While seeing the new “play as anyone” feature in the Watch Dogs: Legion trailer is exciting and hilarious, it does little to show how gameplay in co-op will be similar or different from the single player experience. On Ubisoft’s own website the co-op is said to let players “Team up with your real-life mates in co-op mode to explore dedicated online content and missions and exciting side activities, such as bareknuckle boxing, freestyle football, illegal couriering, and posting street art.” This does little to verify if the mechanics shown in the trailer and the co-op are compatible features.

Will you be searching for your person in Watch Dogs: Legion when it launches across PC, PlayStation 4, Xbox One and Google Stadia come March 6th, 2020, or do you need more details on how co-op will factor in as you look to save London from the oppression that Watch Dogs has placed it under? Let us know in the comments below!