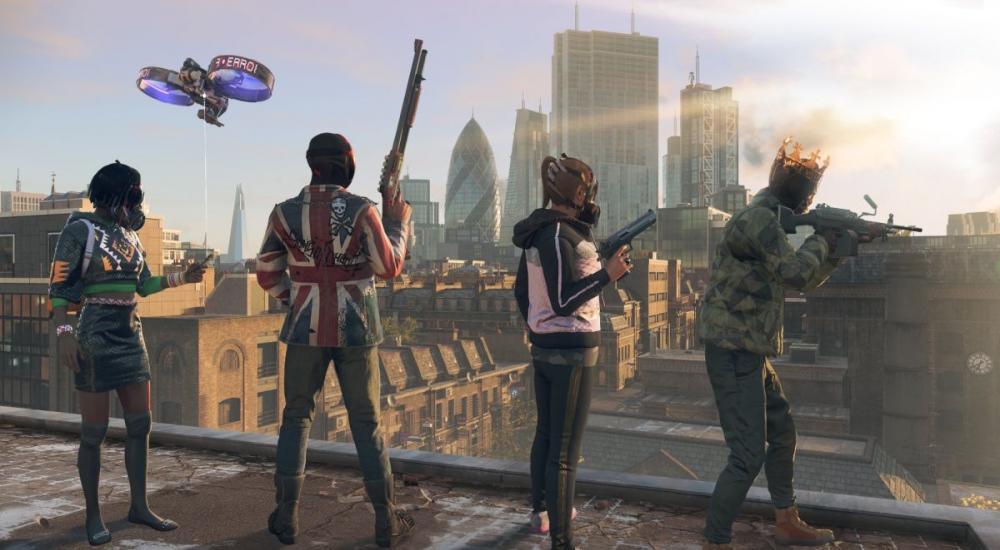 After what was called an "indefinite delay," Watch Dogs: Legion co-op mode is now available on PC alongside the already release co-op mode available on consoles. Alongside of this is the release of the Tactical Ops Missions, raid-like scenarios are bigger and more challenging end game activities that Ubisoft suggests only groups of four or more take on.

PC Gamer had some info on the TacOps mode and had this to say:

"One part of the Tactical Op required us to hack two servers in different parts of the city at the same time, meaning our team of four had to split into pairs," Chris said in his recent preview of the new mode. "Two separate infiltration missions had to succeed at the same time, and then each pair had to hold off the reinforcement swarms. If one pair failed, the entire mission failed. It took a few tries, but we eventually succeeded, and there was something cool and about synchronizing our efforts even though we were in different locations."

Since the release of the co-op mode there's been one request from the community, the ability to host private matches with friends only. Thankfully that's coming in an update shortly to the game as discussed in a recent AMA on Reddit with the game's online director.

Here's the full patch notes below. Have you checked out Watch Dogs: Legion's co-op mode yet?

Global (these fixes were applied with TU3.2 on consoles and Stadia):