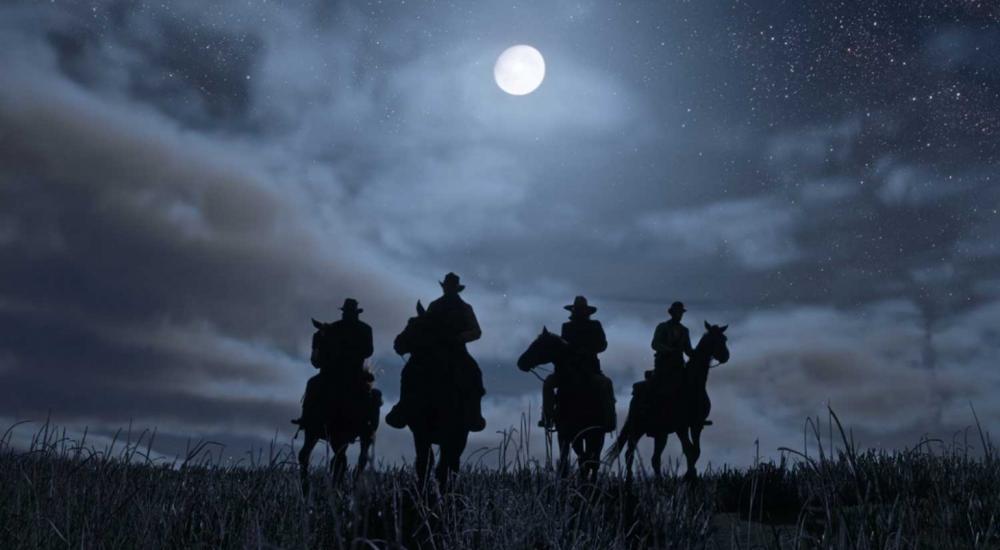 Is this the version of the west you have been waiting for, or did you finish Red Dead Redemption 2 long ago upon its console release? Let us know in the comments below!