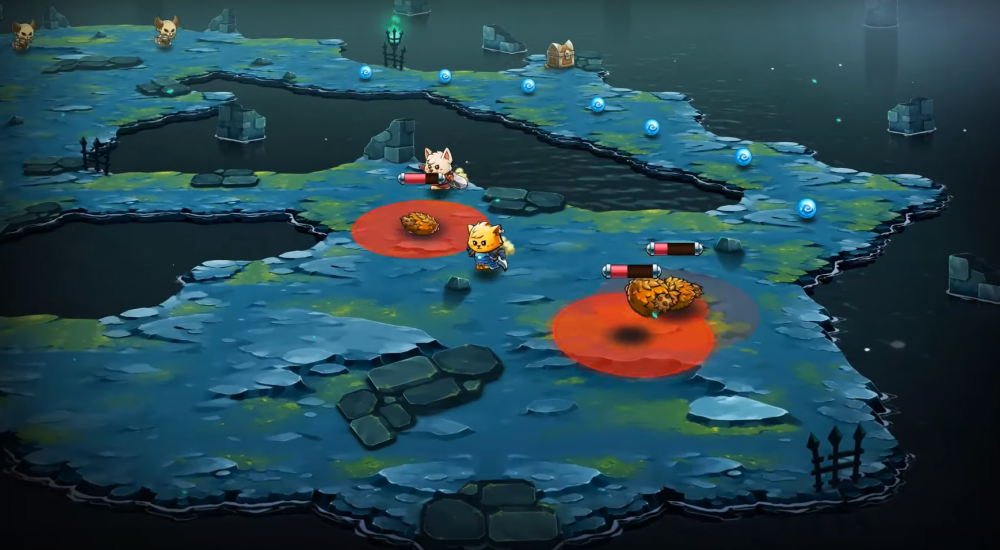 The cat-heavy RPG, Cat Quest II, has finally arrived on the consoles complete with its own launch trailer, which can be found below. In the trailer the praises of the game are sung by fellow sites such as Kotaku and Gamespew who state that Cat Quest II is, “the purrfect RPG for pet lovers” and “Easy-going and enjoyable adventure” respectively. Cat Quest II can be purchased on PC, Nintendo Switch, PlayStation 4, and Xbox One now at $14.99 across all aforementioned platforms.

If you haven’t been waiting for Cat Quest II and are a bit confused about what all the hype is about, or perhaps you’re simply a dog person, fear not. Developer GentleBros has stated on their site that: “Cat Quest 2 is a fast paced open world action RPG where you play as both a cat and a dog. Explore a massive world filled with monsters, dungeons and quests, as you strive to bring peace back to your kingdoms during a time of war!” So if you (like me) are more of a dog person, you may still be able to find something here worth playing.

Have you been eagerly awaiting the sequel to 2017’s Cat Quest, or have other games filled your to-do list before the holidays hi? Let us know in the comments below!