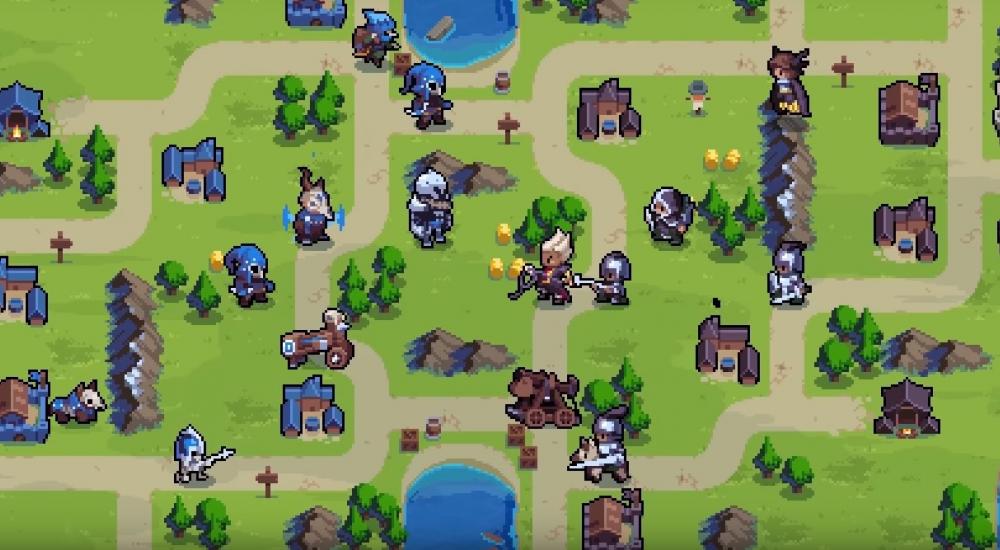 The "Double Trouble" DLC for Chucklefish's Wargroove now has an official release date for most platforms. The free content will drop on February 6 for PC, Nintendo Switch, and Xbox One, and some unspecified time later on the PlayStation 4. The biggest feature that's included in the DLC is a new campaign that can be played cooperatively with another person either on your couch or online.

The official announcement post provides a little glimpse at some of the character artwork and a brief overview of the new features added in the DLC, but the previous post has more details for those that really like to get into those preview patch notes.

Wargroove is available now on PC, PlayStation 4, Nintendo Switch, and Xbox One. The "Double Trouble" DLC will be available for free on all platforms EXCEPT the PlayStation 4 on February 6, 2020, and will be coming to that version at a later date.