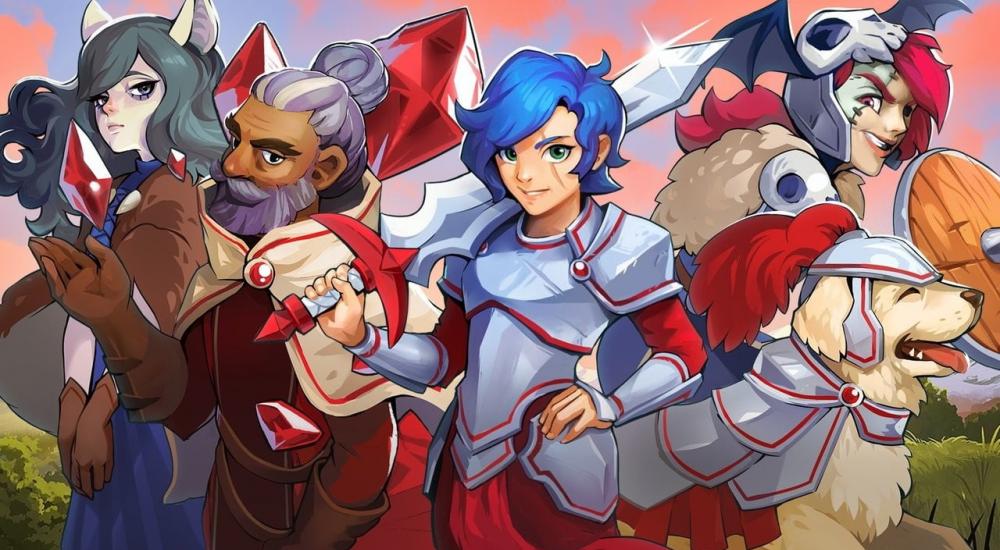 Chucklefish's RTS game, Wargroove, is getting some new, free (!) DLC soon that adds a whole new campaign to play through. Best of all, it can be played cooperatively with a friend! Hooray!

The DLC, which is appropriately titled "Double Trouble!", is "currently in the final testing phase," per the developer, and it should be out sometime in the near future. You can check out the official blog posting for all the patch notes and updates that come with this when it arrives, but here's a quick breakdown of the co-op features: Currently, your only options for co-op involve creating a custom Scenario or Skirmish (or perhaps downloading one of the community-made ones) that let you and your friends team up against A.I. opponents. With the DLC, there will now at least be an option to play through a campaign with friends.

Wargroove is available now on PC, Nintendo Switch, PlayStation 4, and Xbox One.