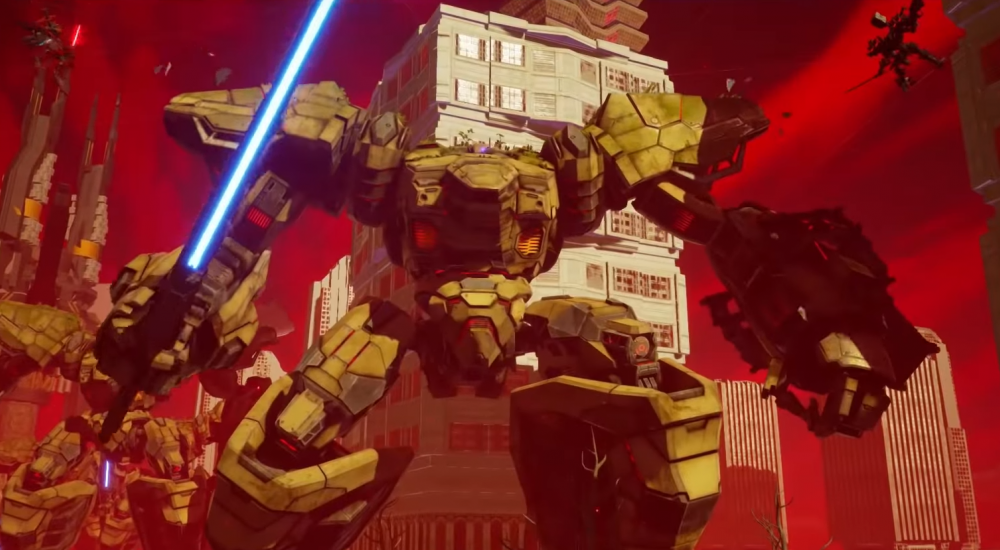 Last year’s Nintendo Switch exclusive, Daemon X Machina, is exclusive no more! Platinum’s mech-fighting action-RPG title is now available on PCs via Steam. If you have yet to play the game, fear not; the PC version comes with its own launch trailer (below) for your viewing pleasure as you wait for the game to download.

If you’re not familiar with Daemon X Machina, the game is saturated in a unique art style while putting players in a giant battle mech to fight other giant battle mechs - hard to believe you haven’t played this already, isn’t it? To see the slick design and some gameplay in action, check out the launch trailer below.

Have you already been fighting robots on the go since the game launched on Switch in September, 2019, or is this your first chance to fight the good fight? Let us know in the comments below!