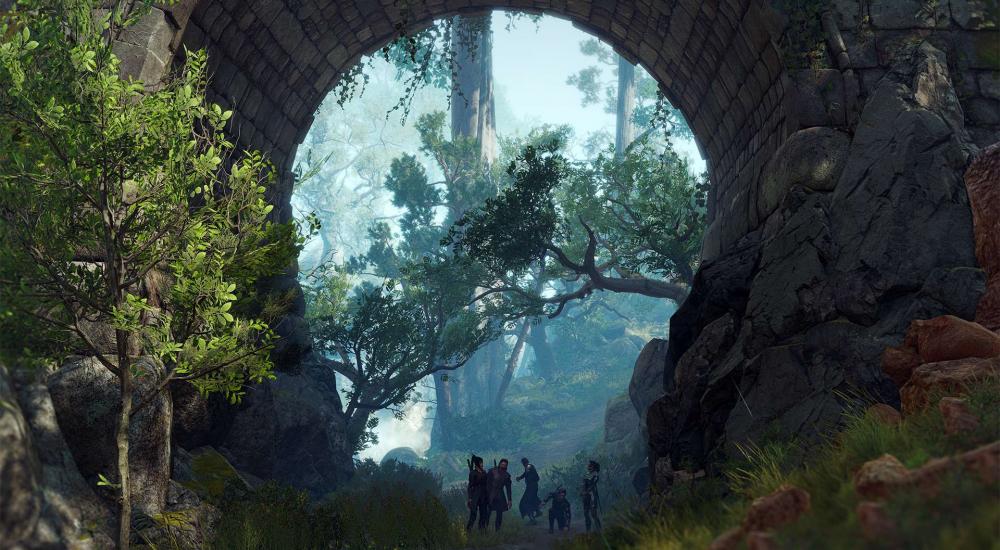 Baldur's Gate 3 has been officially revealed this week at PAX East in Boston by developer Larian Studios. The sequel is almost 20 years in the making, with the last new BG game released in 2001 by Bioware.

Announced only on PC and coming to Early Access this year, Baldur's Gate 3 looks like it's coming along nicely. The game will feature four player online co-op when released. Check below for the intro video, a recap of features, the full stream recap and finally two dozen screenshots.