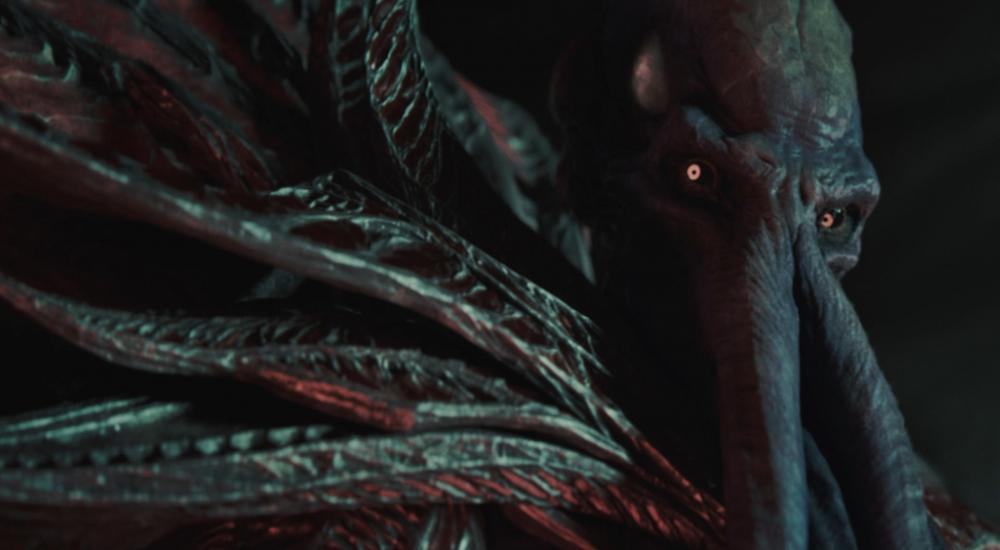 Things are both going down and getting real in the Forgotten Realms.  Larian Studios, developer of Baldur's Gate 3, has been drip-feeding us information on their CRPG ahead of its release this year.  As expected, that slow drip picked up quite a bit of speed when gameplay was revealed at PAX East about a week ago, and accompanying it was a slick, heart-thumping opening cinematic.

A powerful race of psionic creatures known as Illithids will be the primary foe in BG3, and both their strength and ambition are on full display at the beginning of the game.  I'll let you get a taste for yourself in the video below, but be prepared for a bit of an... uh, eye-opener.

Larian is using the all-new Divinity 4.0 engine to bring the Forgotten Realms to life, so while gameplay obviously won't look exactly like the cinematic, it does look extremely crisp.  The folks over at IGN have a solid amount of said gameplay over on their YouTube channel, which can be found below.  I'd recommend skipping ahead to the 26-minute mark to get to the good stuff.

Baldur's Gate 3 is expected to release in Early Access later this year, but a specific date is yet to be confirmed.  When it launches, the game will be available on PC and Google Stadia, offering online co-op for up to four players.