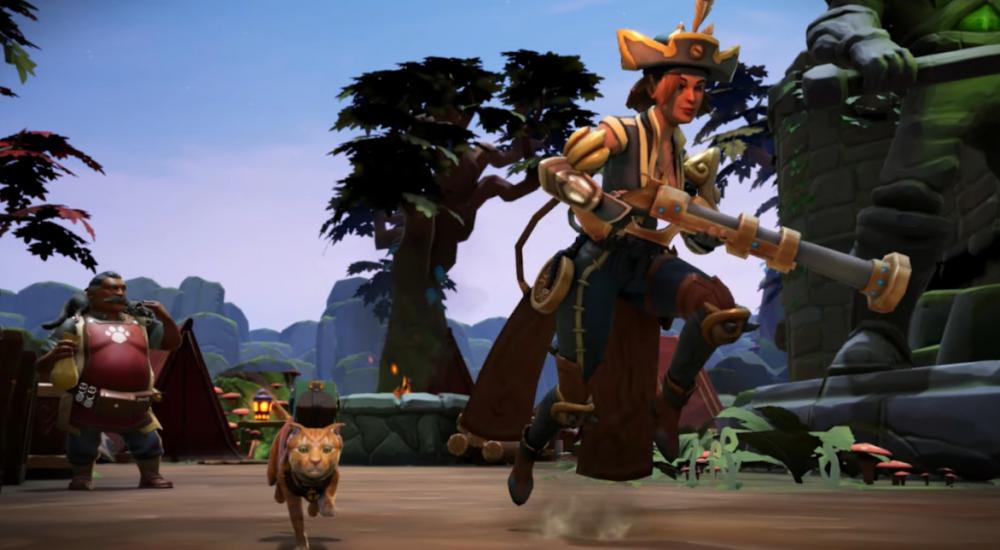 Torchlight III, previously known under the moniker Torchlight Frontiers, recently pivoted away from its MMO-style goals and back toward an experience more akin to its predecessors.  The game's headed for release this summer and, in light of that, developer Echtra Games is shedding more light on its inner workings.

First and foremost, they've delved into the hero classes with a new trailer focused on the Sharpshooter.  Per the game's website, the Sharpshooter "is cunning and willing to bend the rules in order to survive the hordes of creatures running rampant in each of the game’s diverse biomes."  I'll admit, I'm curious to know how bending the rules plays into things, unless one of Torchlight III's main rules is "no guns allowed".

While Torchlight III may no longer be deviating from its Diablo-like roots, the formula it's using is tried and true, so it's likely to be an enjoyable experience nonetheless.  Hopefully, pivoting from the game's original direction has still left Echtra with the ability to sprinkle in a few twists, but time will tell.

When it's out later this year, Torchlight III will be available on PC, PlayStation 4, and Xbox One.  It'll support online co-op for up to four players.