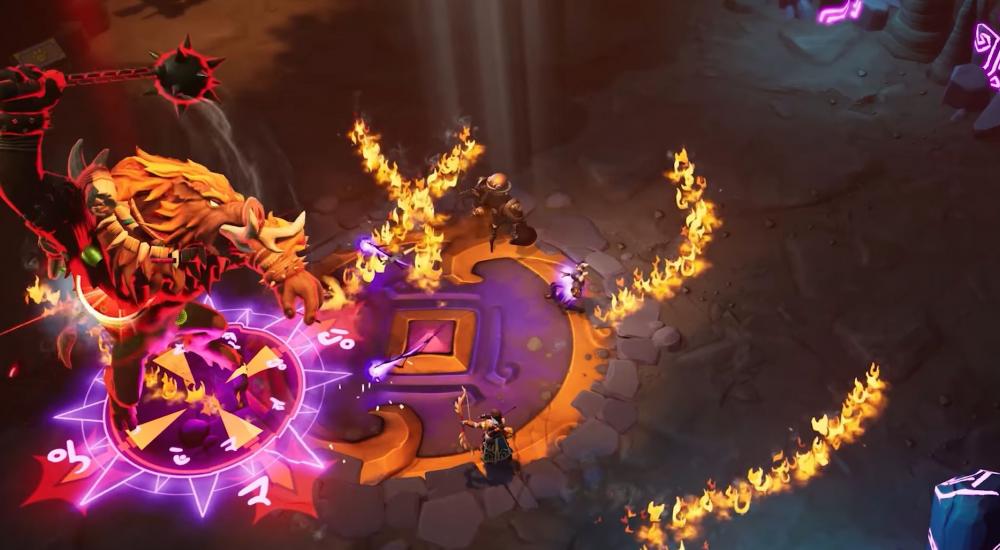 The most recent installment of the Torchlight series, Torchlight 3, has been on Steam Early Access since June of 2020. Now, with the seasons changing around us and the game undergoing continued pre-release fixes and changes, developer Echtra Games has announced the title will be coming to the Nintendo Switch, in addition to the other platforms previously revealed.

If you’re unfamiliar with the Torchlight series, it is an actio- RPG with roots in the Diablo franchise; in fact, one of the founders of Echtra Games is Max Schaefer, who was one of the creators of the original Diablo title and its sequel. While the console port of Diablo III expanded the co-op to include couch play, Torchlight III instead will support online co-op only. This wasn’t a hindrance with the last title, however times change and we can’t help but wonder if perhaps the console versions, at least, would benefit with the addition of couch co-op. Regardless of which edition you want to play, there’s still no firm release date for the game, but it should be coming to PlayStation 4, PC, Xbox One, and the Nintendo Switch sometime this Fall. Does the news of more Torchlight help you get into the fall-iday spirit, or are you more excited about raking piles of leaves than raking in piles of loot? Let us know in the comments below!