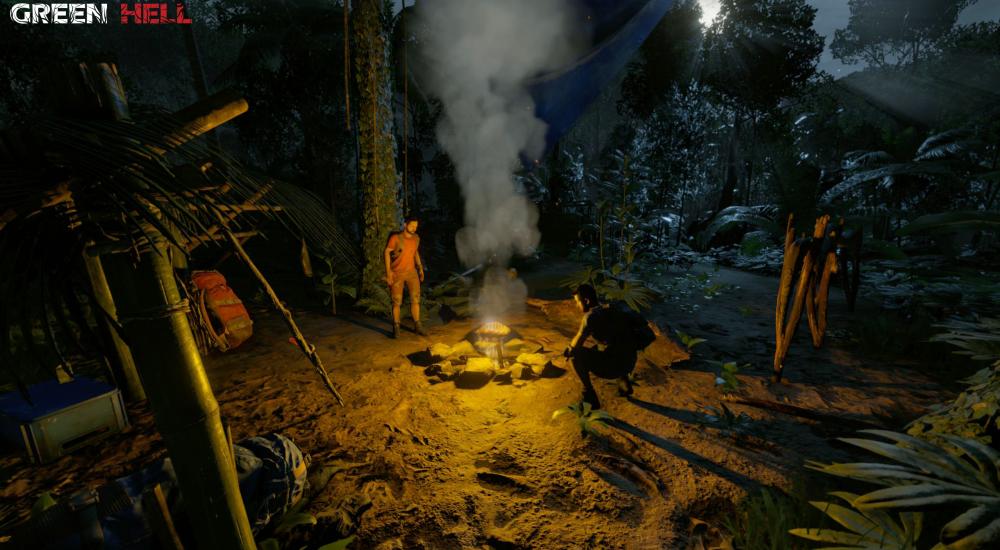 Survival game Green Hell has been a single player experience up until now, with a planned co-op mode coming at some point. Well that point is now and co-op is here in grand fashion as players work together surviving the jungle, avoiding panthers, and removing leeches from each other.

Four players can enjoy Green Hell together. The game is currently on sale for 25% off on PC. Console versions are planned for this year.