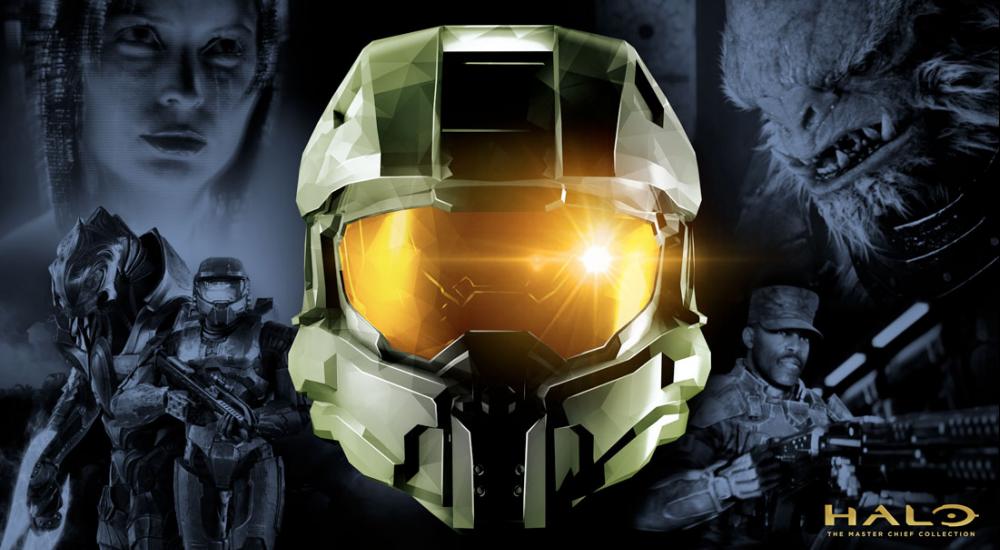 PC owners of Halo: The Master Chief collection have been getting a steady drip of releases as the team works to bring all content from the Xbox One release onto PC with all the fixins' PC gamers expect. Halo 2 Anniversary is the 3rd full game available following Halo Reach and Halo: Anniversary.

Halo 2: Anniversary is a gloriously remastered version of the original Halo 2 (2004), initially released on Xbox One with Halo: The Master Chief Collection in 2014. Similar to Halo: Combat Evolved Anniversary, players can play through an enhanced version of the Halo 2 Campaign that features updated visuals and audio along with new Blur-created cinematics. Halo 2: Anniversary also includes an updated multiplayer experience featuring remasters of 7 iconic Halo 2 maps which include several different weapons and power-ups compared to the original game. Or, if you prefer to kick it oldschool, you can battle through the original Halo 2 campaign or jump into classic Halo 2 multiplayer across a total of 25 maps.