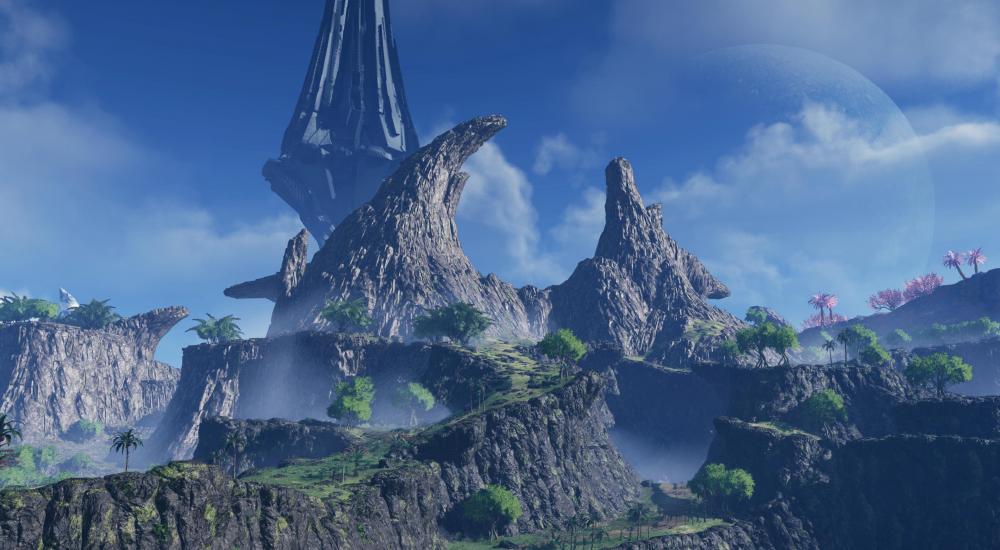 SEGA have revealed some details of Phantasy Star Online 2: New Genesis, a game that was unveiled during Microsoft's recent Xbox Games Showcase event. The title was a surprise to everyone and there was a lot of confusion as to what exactly it was - a reskin of PSO2 or a brand new game. Here's the bullet points straight from SEGA.

The game actually takes place 1000 years after the current Phantasy Star Online 2 world and events have taken place, but despite that, there will be some back and forth capabilities for players of both games including some cosmetics, character items and more.

Co-Op play will be the same four player party system, but larger battles can contain up to three parties working together for a 12 player co-op experience. Nice! In case you missed it, here's the teaser trailer below.

Phantasy Star Online 2: New Genesis is slated to release on PC and Xbox One sometime in 2021.