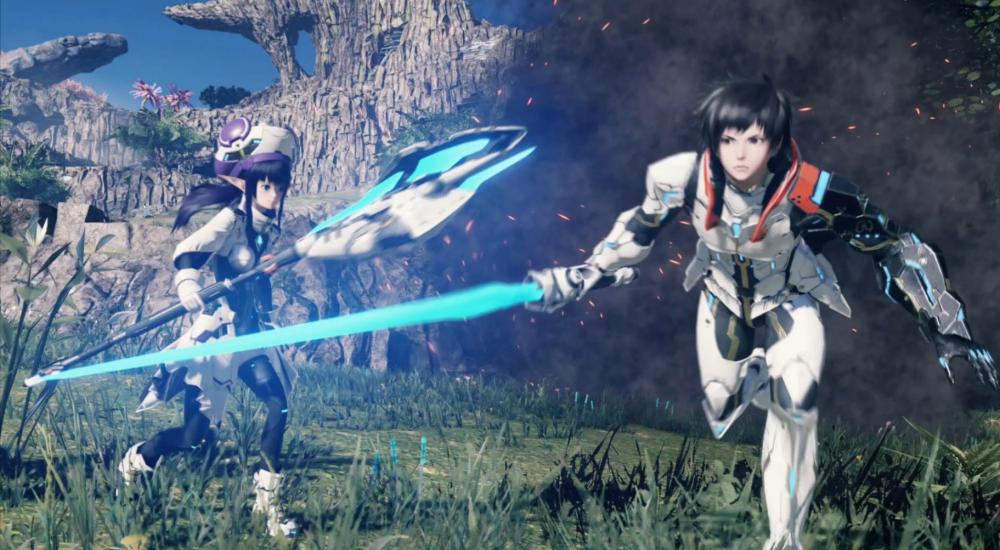 To start, players will select either an existing PSO2 character or create a new one. The character creation has been massively revamped. After customizing your character, you’ll select from 6 classes (streamlined and reworked from the previous game). Then you’ll hop into the story. The cinematics look great this time, thankfully. Players must complete about 30 minutes of tutorial missions before co-op multiplayer unlocks, so hang in there!

As with most MMO launches, the servers are rather congested at launch. Players are also likely to experience random disconnections during gameplay, but these issues should lessen as the number of new sign-ins steadies out.

Phantasy Star Online 2: New Genesis is now available to download for free on Xbox, Windows 10, and Steam. The “Start Dash Rappy Pack” DLC, consisting of new rappy (bird) costumes, 1 month of premium membership, and various items, is also available for $48.99 as an in-game premium currency purchase. We look forward to seeing how New Genesis and its massively multiplayer online cooperative experience develop in the months to come!