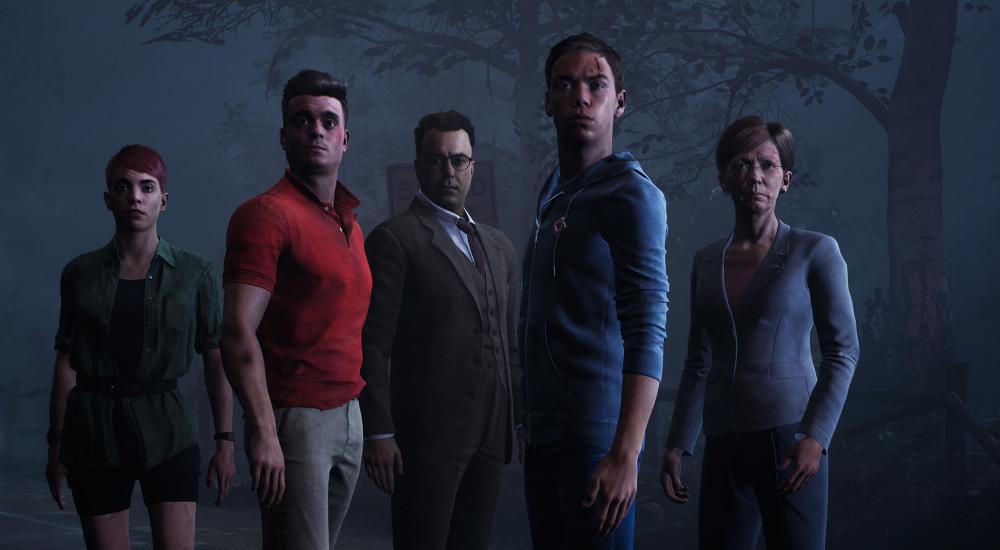 If you were looking for some new, spooky video game to play with some buddies this Halloween, well you're in luck! The newest entry in the Dark Pictures Anthology, Little Hope, is available today for Xbox One, PlayStation 4, and PC. Supermassive Games made quite the name for itself with its first interactive horror title, 2015's Until Dawn, and the first entry in its Dark Pictures Anthology, Man of Medan, earned additional praise for the way it allowed you to enjoy this kind of game with friends.

The setup for Little Hope is that a group of four college students and their professor become stranded in the eponymous town after their bus crashes. The town itself is known for its history of witch hunting, so as you can imagine, hijinks will ensue.

If you didn't play Man of Medan, don't worry, you can still hop into Little Hope. The "Anthology" part in the title is due to Supermassive Games grouping up all these entries within as a kind of short story collection. Each game is based around a certain horror trope (Medan was ghosts/ghost ship, Little Hope is witches) but there's not a common link between the two outside of the "Curator" character who serves as a kind of Cryptkeeper to these tales.

Little Hope is available on the Xbox One, PlayStation 4, and PC. "Movie Night" is the two player online co-op mode, with each player being responsible for controlling a particular character in a scene, and "Shared Story" is the five player "pass the controller" couch co-op mode.