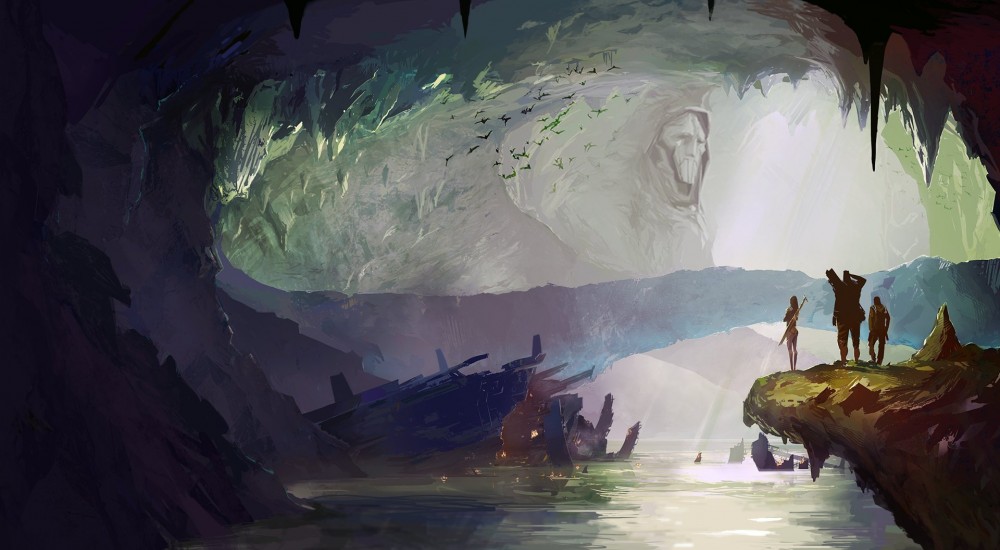 With Endless Dungeon just announced, and Human Kind on my brain, we thought it might be a good timed to revisit the classic Amplitude Studio's roguelike Dungeon of the Endless. Released in 2014 the game puts players in the shoes of various characters in a tactical strategy game about saving their crashed shipped.

Things definitely started out rough as both Locke and I struggled to find our footing - according to Steam the last time I played the game was late 2015 - so almost a full 5 years. Thankfully after one or two practice runs, we remembered how to play.

And we still got owned.

We talked about the game coming out on Switch during the stream, it was only after I learned that the Switch and PS4 versions of the game, sadly, do not offer co-op. That said, it's still worth checking out!