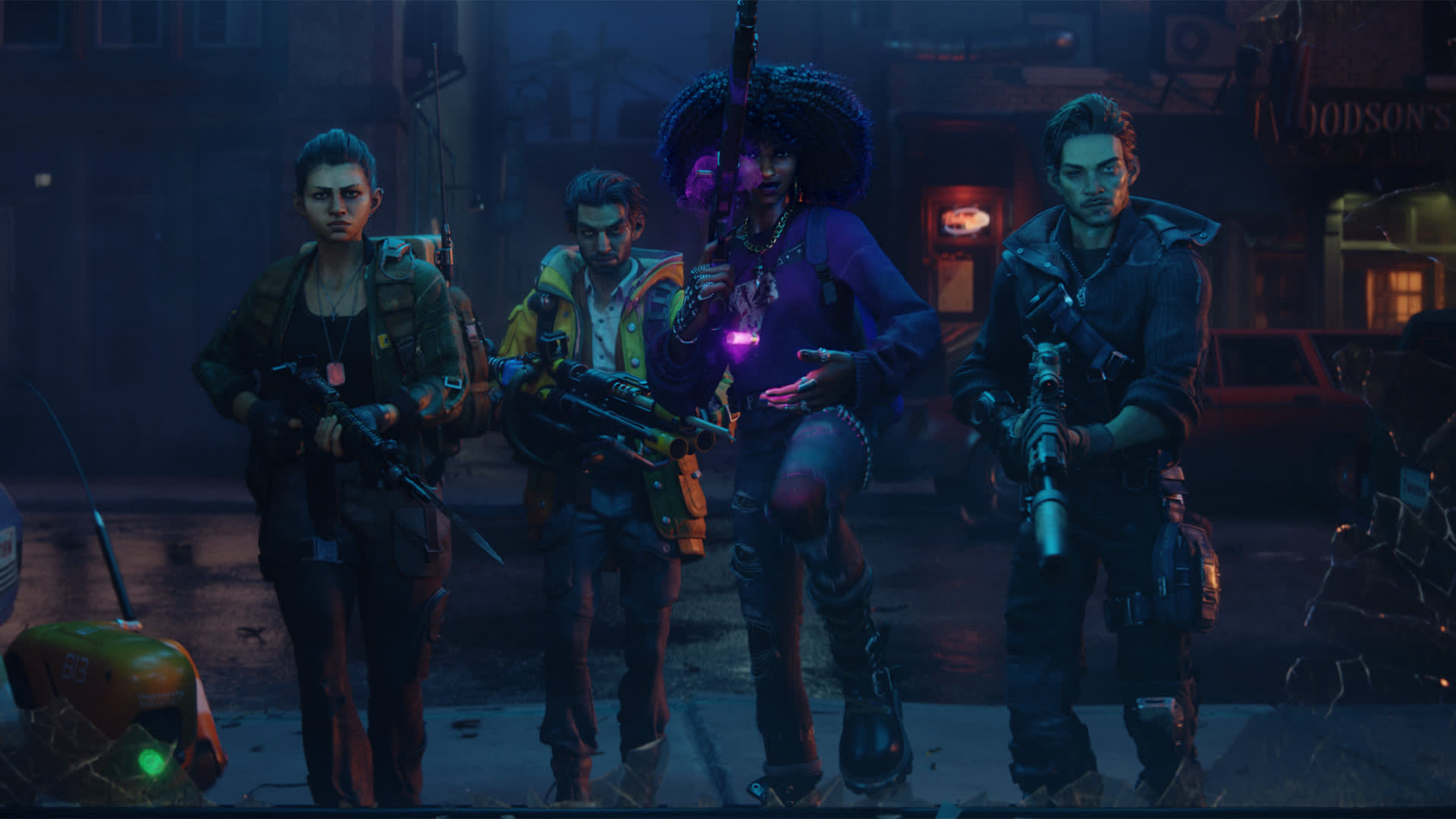 First announced during the Microsoft and Bethesda Games Showcase, Redfall is an open-world co-op shooter from Arkane Austin, the developer of the Dishonored franchise. The premise of the game involves four heroes battling against an army of powerful vampires and cultists in an isolated island town.

While vampires are the chief antagonists of Redfall, these aren't just any vampires. Thanks to scientific experiments gone awry, they're gifted with mutations like extra limbs and abilities like psychokinesis! The vampire legions have also blocked out the sun and pushed the tides back in the town of Redfall, totally isolating it from the rest of the world. Despite the sun-blocking-out thing, human cultists will still be serving the vamps in the daytime. How there's still a daytime without the sun is anybody's guess. Players will choose from four distinct heroes with unique powers and then discover customizable weaponry for them on the island. The game promises not only an engaging overall narrative but individual stories about the protagonists as well.

The Redfall heroes include:

Microsoft and Bethesda haven’t revealed any actual gameplay for Redfall, but the cinematic trailer certainly looks promising. The game will feature 4-player online co-op, and that's always good. Redfall will be an Xbox Series S and X and PC exclusive when it arrives in Summer 2022.