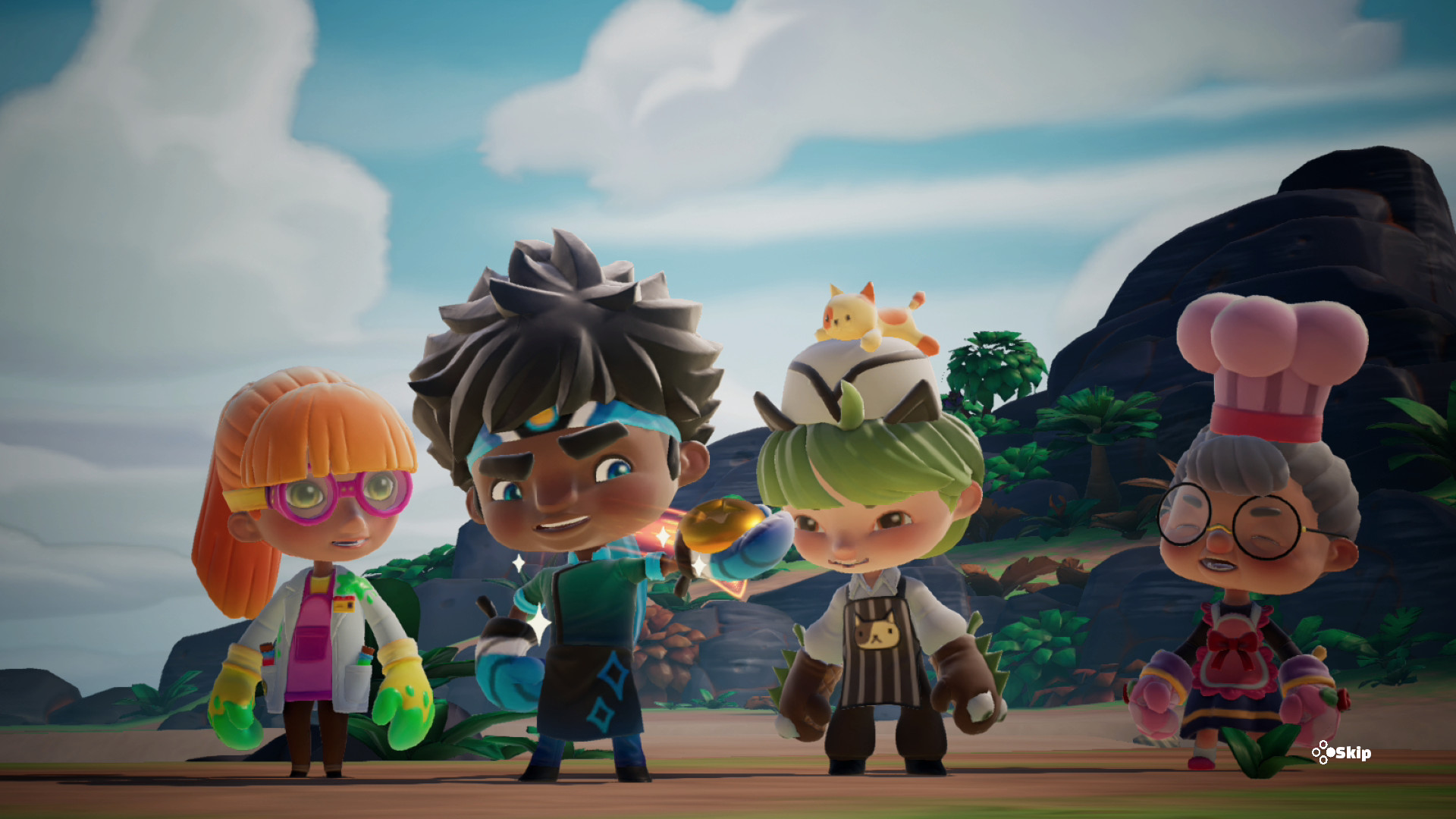 Cooking makes for great party games - just as Overcooked. Streamline Media Group's Bake 'n Switch is just such a game, although it's a lot less concerned with recipes than you might expect. This one's all about throwing cutesy living buns into the oven at all costs, making for a simpler and more streamlined experience. The Switch version recently received a big update that will also come to Steam in August.

In Bake 'n Switch, players will select their characters and then head to an island populated by adorable living buns of many shapes and sizes. In each level, you're tasked with throwing as many of these crusty critters into the oven as possible before time runs out. Buns can be combined, however, so you'll usually want to craft bigger buns before cooking them. Meanwhile, various types of enemies will threaten to shrink or cover the buns in mold, so punching baddies and charging up unique character abilities becomes necessary too. Bake 'n Switch features a large campaign with lots of levels to 3-star by meeting score goals within their time limits. Earning stars will unlock new avatars, skins, and levels. The full campaign can be played in local or online 4-player co-op, making for a frantic, fun time with friends. There's also a versus mode for competitive cook-offs.

The recent Switch patch adds over 50 solo and co-op levels, 4 PVP levels, and two challenging Escher puzzle maps. The same update is planned for the Steam version in August. Bake 'n Switch costs $14.99 on Nintendo Switch and Steam. The Steam version also happens to be on sale for $7.50 during the Steam Summer Sale, so you shouldn't wait to bake. Get it while it's hot!