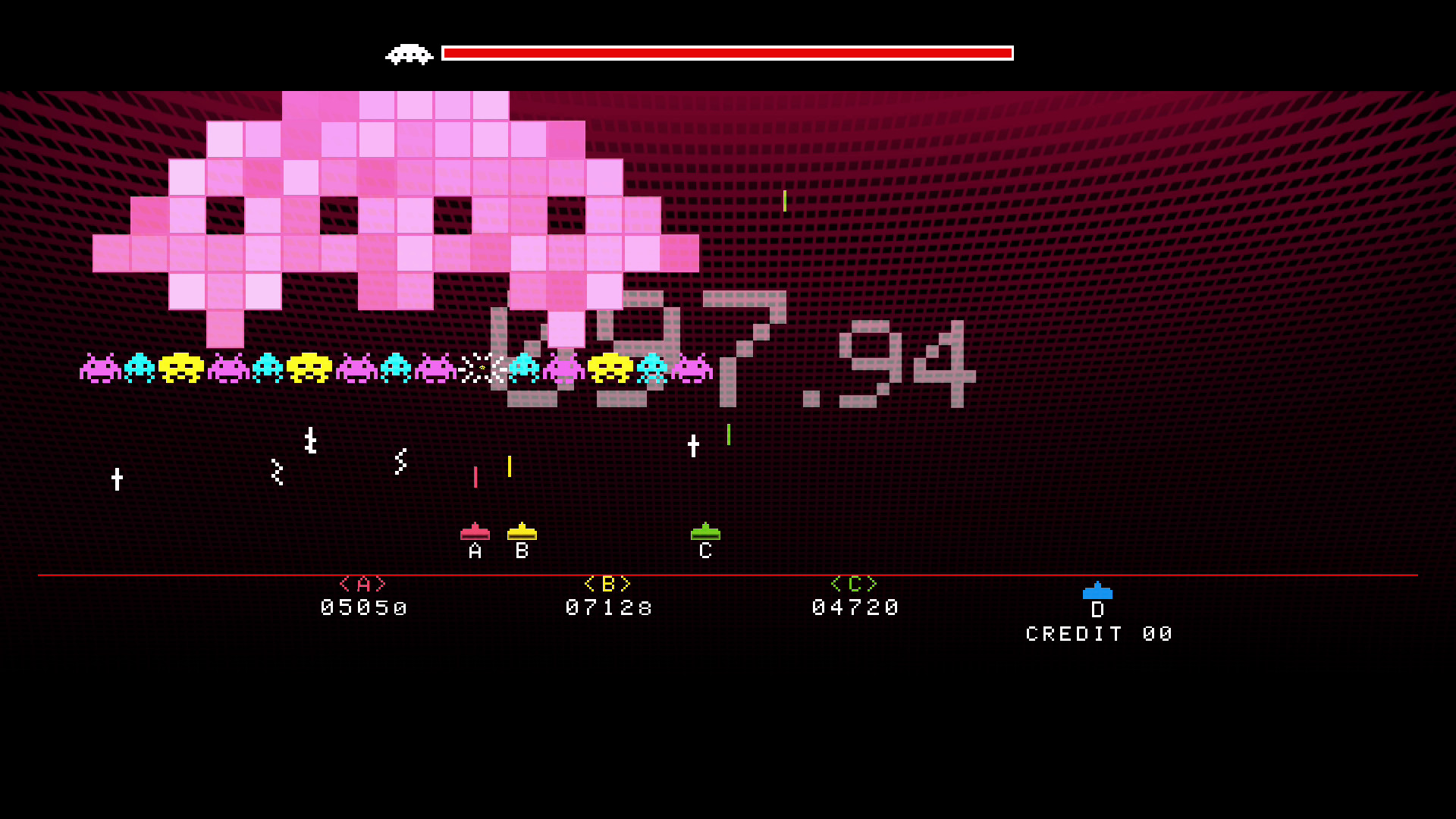 In 1978, Taito’s Space Invaders took Japanese arcades by storm, becoming one of the highest-grossing arcade games of all time. The game would become a success in international markets as well, going on to spawn numerous revisions and sequels in the early days of arcades. More than 40 years later, Space Invaders still enjoys a loyal following and occasional new releases. Most recently, that includes Space Invaders Invincible Collection for Nintendo Switch. With 10+ games, three of which feature local co-op, this is certainly the series’ biggest and best collection to date.