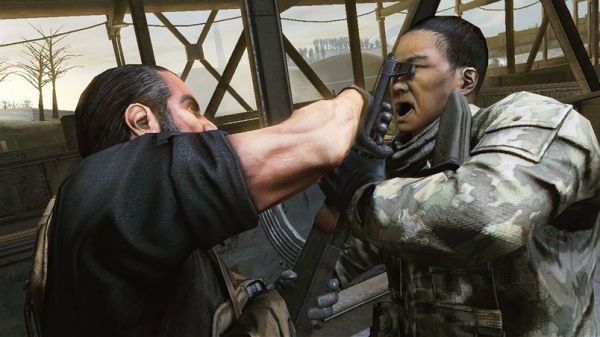 Another one bites the dust.  Bethesda unleashed details today of the upcoming title Rogue Warrior, a title that was supposed to have a seamless four player co-op mode.  Unfortunately it appears that mode has been scrapped in favor of a tighter single player experience which follows the story of real life Richard "Demo Dick" Marcinko.

Despite the drop of co-op, Bethesda has managed to secure Golden Globe winning Mickey Rourke to voice the main character of the game.  But why didn't they get the real Demo Dick to do the voice?

Yup, sounds good to me.  Despite the drop in co-op I'll be checking this one out.