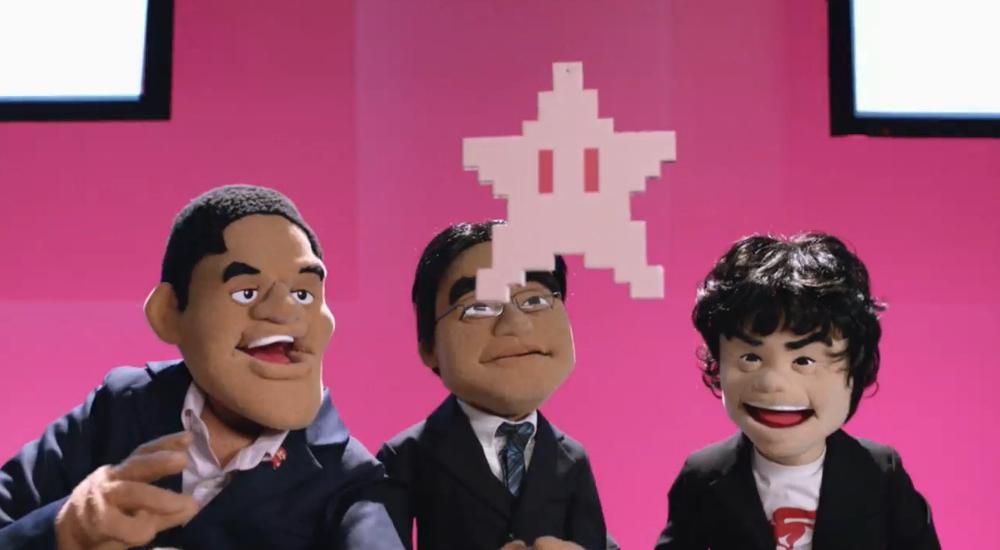 While it's most likely out of mortal fear, none of the Co-Opticrew is acknowledging the "biggest event in gaming" this weekend.  Instead, we're choosing to stave off the panicked rush of video game news for as long as our minds will allow, which means we're diving deep into titles that really get the dopamine flowing.  Be it through loot, quests, or leaderboards, we're keeping focused on contentment before the flood gates inevitably open.

We've got aliens, wizards, and higgledy-piggledies all lined up.  Here's hoping it works.

Nick Puleo (@NickPuleo) - "Some Inquisitor - Martyr to prepare for our stream next week, perhaps some Destiny 2 PvP as I'm itching for some mindless shooty shooty."

Mike Katsufrakis (@Pheriannath) - "The new Path of Exile league is amazing, so I'll be playing a lot of that!"

Eric Murphy (@smurph_em) - "We'll be giving Trine 3 another shot for our stream tonight. Otherwise, I might try to squeeze in some Destiny 2."

Marc Allie (@DjinniMan) - "Chugging along in Battle Chasers for me!"

Locke Vincent (@LockeVincent) - "New addition to the family has me off the KB M and doing one handed tablet gaming. Going to try the dad move of baby controller setup this weekend. It will be a gamble as to what we get accomplished."

Tally Callahan - "Lots of work and maybe a little Smite."

Enoch Starnes (@enochstarnes) - "I'm hoping to fit some of the final stages of Ni No Kuni 2 in, but it'll mostly be a busy weekend."

Ah, but what would a Weekend in Gaming post be if I didn't ask you to share your own plans?  Let us know in the comments!