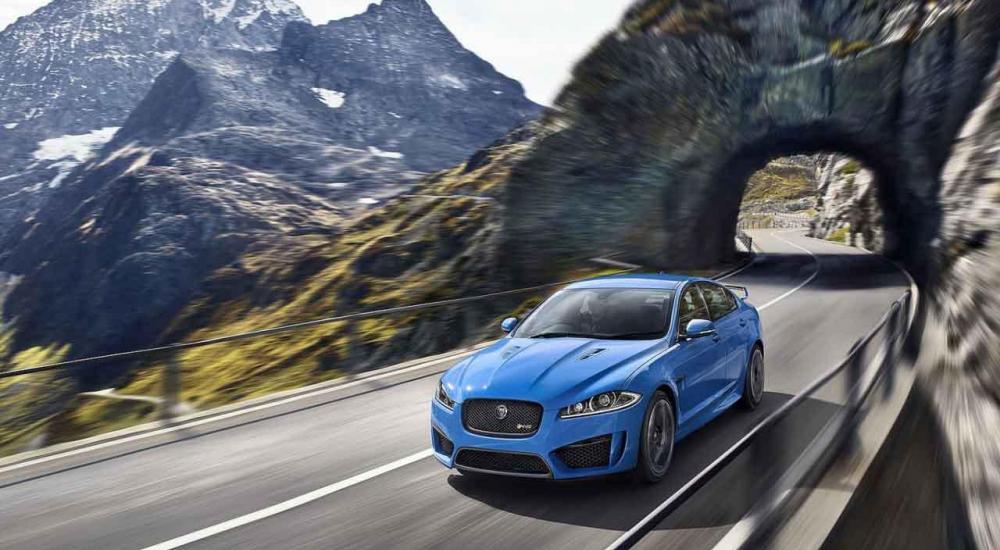 A solid 33.3% of the Co-Opticrew is either traveling or working this weekend, so time for games is at a premium.  Nevertheless, we strive to bring you only the hottest weekend gaming plans every Friday, so the rest of the crew is doubling down to pick up the slack.

Those who have time to plop down on their couch or computer chair over the next couple days have quite the varied lineup planned out, ranging from Deity Dads and Battle Royales to Picture Adventures and Grand Strategies.  Check it out!

Jason Love (@JLove55) - "Wrapping up God of War and then hopping back into Danganronpa."

Mike Katsufrakis (@Pheriannath) - "I’m on the go this weekend, so I’ll probably just play some more Battle of Polytopia on my phone."

Eric Murphy (@smurph_em) - "Playing this cool co-op game called 'Wedding Photographer' with my wife and won't have much time for actual gaming this weekend."

Marc Allie (@DjinniMan) - "Really enjoying Octopath Traveler so far, probably going to squeeze in as much of that as possible!"

Enoch Starnes (@enochstarnes) - "I'll be wrapping up my first game of the latest Civ 6 expansion and probably trying out a little more Slay the Spire."

Matthew Squaire (@mattaghetti) - "I've put in some hours on 20XX for our review, so either more of that or Divinity Original Sin!"

We sure would love to hear from you as well.  Any good gaming plans this weekend?  Let us know in the comments.