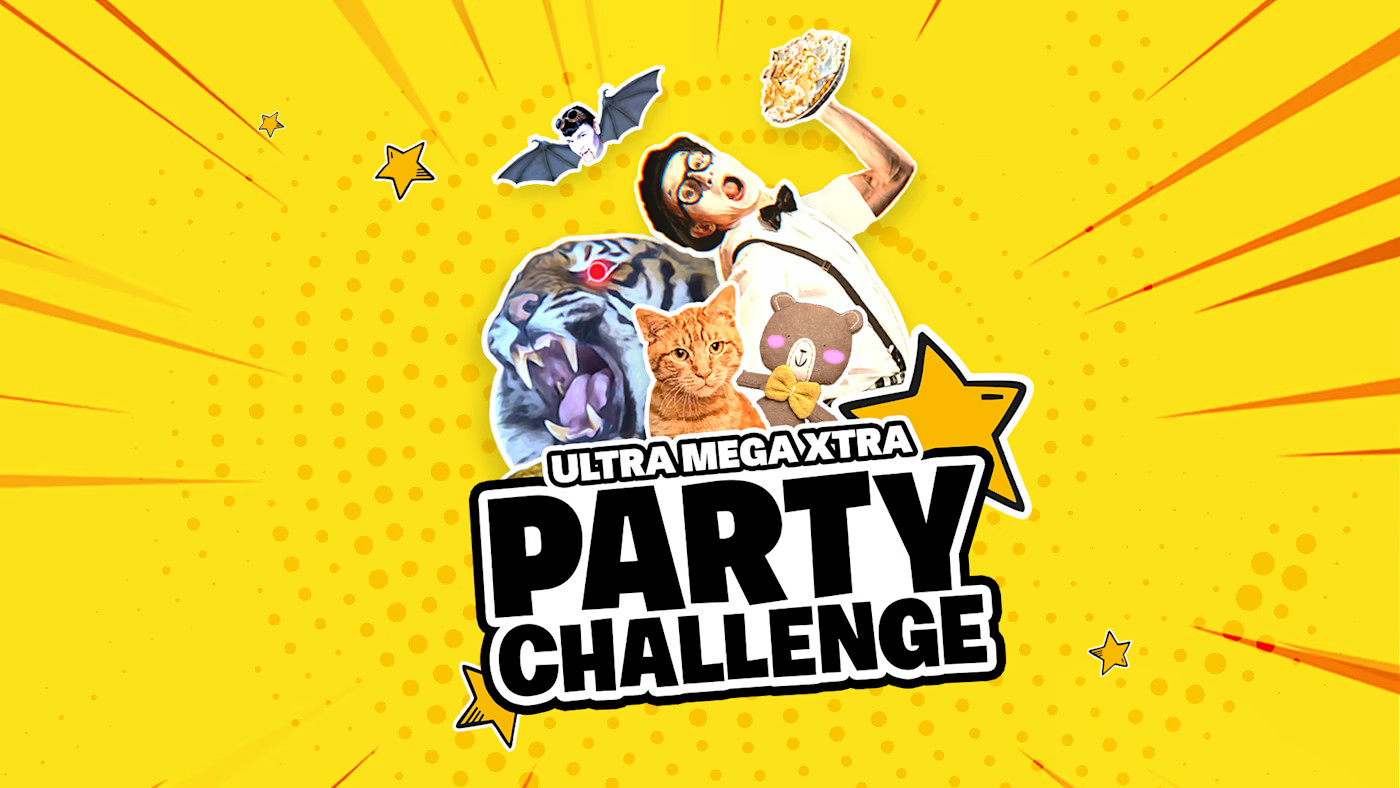 The Nintendo Switch is home to numerous party games such as WarioWare: Get It Together! and Mario Party Superstars. Soon, Break First Games and Just For Games will throw their hats into the ring as well. Ultra Mega Xtra Party Challenge is a party game featuring 100 minigames, a story mode, and both local co-op and competitive gameplay.

One look at the trailer for Ultra Mega Xtra Party Challenge will reveal a very fast-paced and silly arsenal of minigames, not unlike those found in the WarioWare series. The art style makes ample use of Terry Gilliam-style photos as well as traditional pixel art and other styles. It really does look like an energetic and good time. Ultra Mega Xtra Party Challenge is heading exclusively to Switch on October 7. The digital version is up for preorder at $24.99. Best Buy has the physical version available to preorder for $34.99.