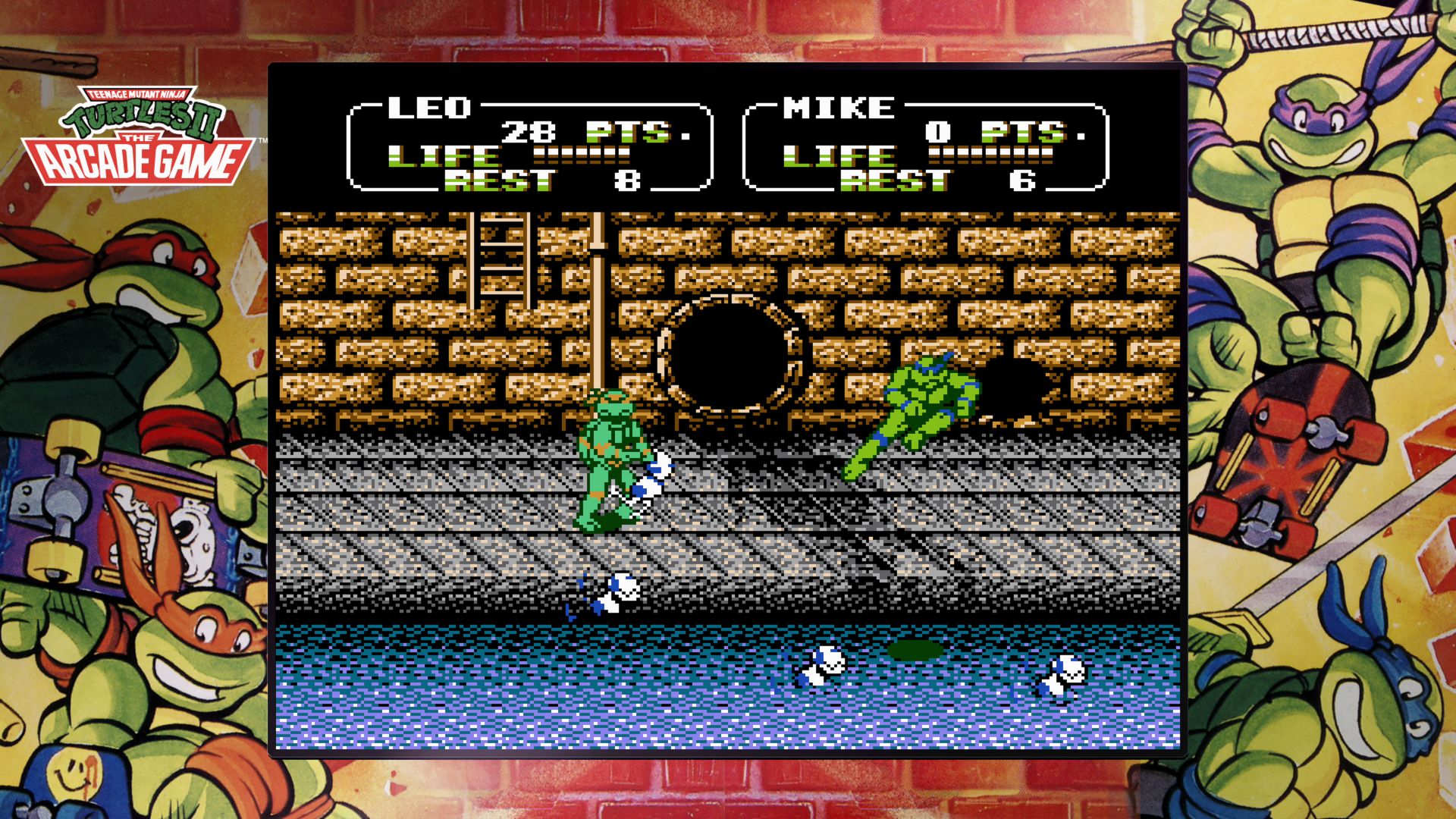 The OneUps are a video game music cover band that has been around for 20 years now. That's a long time! To celebrate their anniversary, the band is releasing a limited edition vinyl album called 20. It will feature 8 of the OneUps' best songs, including one from Teenage Mutant Ninja Turtles II: The Arcade Game! Check out our quick impressions before you preorder the super limited-edition record.

The OneUps' vinyl album, 20, will feature one song from each of the band's mainline albums:

Music fans can preview the entire song lineup via this YouTube playlist. The songs on the album have a primarily jazzy feel, though some lean more into rock than others. The Legend of Zelda track is the best pure cover, a great rendition of the classic theme. Another strong contender is the Super Metroid song, which has a fantastic opening and seems to combine a real song from the game with an original composition. The F-Zero song is a dud - was that really the best track from the original album?

As for the TMNT II song, it's a cover of "SoHo Sewer System," the song that plays in the sewer level of TMNT: The Arcade Game for NES. The NES song seems to be very loosely based on a song from the arcade game, but they're basically different tunes. The OneUps' version is appropriately peppy and faithful, making it a cool (if slightly obscure) inclusion for the new album. Check out the original song in the above video.

20 from The OneUps is available to preorder now from Troggo Studio for $35. Preorders are expected to ship in November. Only 500 albums will be produced, and the album will not be released digitally, so don't miss it if you're a fan! Learn more about the band at their website.