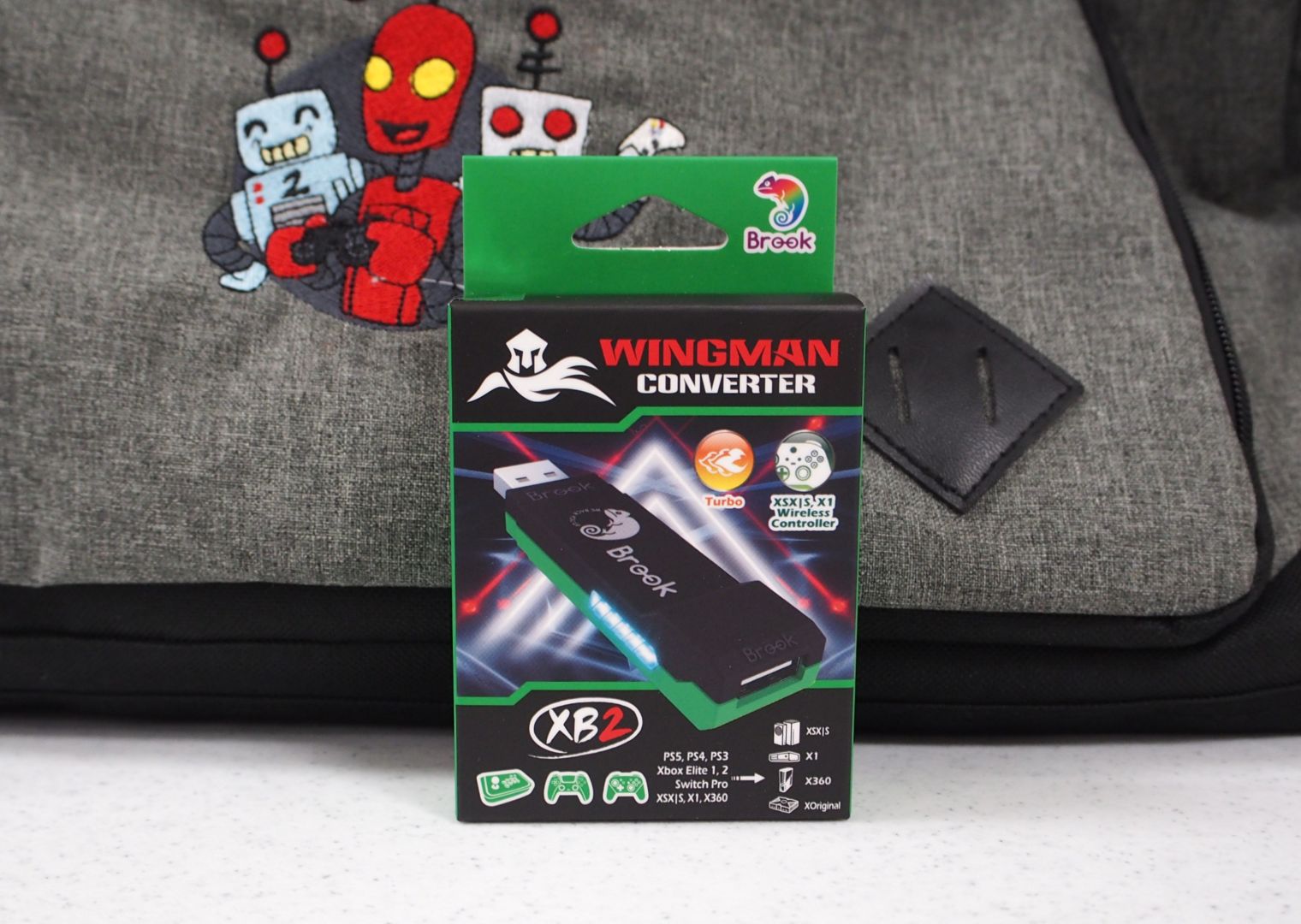 According to Brook, the Wingman XB 2 features:

Besides supporting every Xbox console made from the original released in 2001 to the latest Xbox Series X/S, the Wingman XB 2 features a 5-level turbo feature, ultra low-latency and improved stability, the ability to remap controller button configurations. In addition, it also features full PC support, bringing better compatibility, a more stable connection with X-input, as well as wireless support.

Breaking down the differences between the original Wingman XB and the Wingman XB 2 isn't super easy - the product seems like an iterative improvement rather than a drastically new accessory. It does now support Bluetooth connections with Bluetooth-compatible Xbox controllers, including the Xbox Elite Series 2. There are five levels of turbo now, improved compatibility, and improved wireless stability. The Brook Wingman XB 2 will likely become the default product to buy for Xbox gamers who want to play with PlayStation, Switch, and other types of controllers (including Astro City Mini and Sega Mega Drive 2 controllers).

The Wingman XB 2 launches on Wednesday, November 30. Read more about it at Brook's website or preorder for $50 plus shipping from Brook or $45 plus shipping at Focus Attack. We'll have a full review soon!