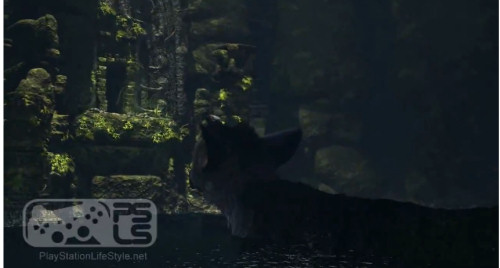 Team Ico isn't exactly known for their co-op games, despite Ico being very cooperative in nature it wasn't the centerpiece of the game.  Their followup game, Shadow of the Colossus was a by all accounts a masterpiece in gaming.

Now a video has leaked of their rumored 3rd project, called Trico, and while it still looks co-op in nature; there most likely won't be any co-op play.  That being said, this trailer is worth the watch.  It's absolutely beautiful in so many ways.