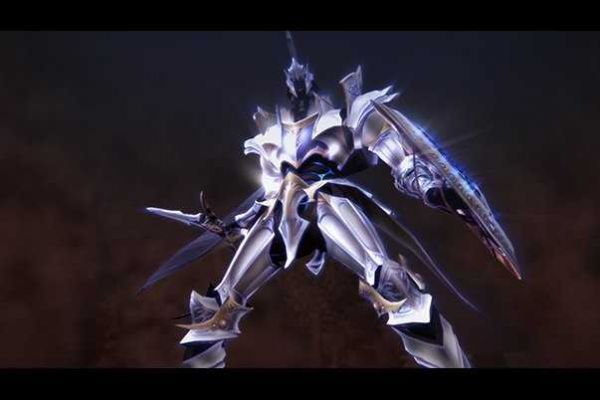 One week before E3, and we're already catching shiny new trailers poking their heads out at us. What could possibly be more shiny than an early peek at White Knight Chronicles? This PS3 exclusive trailer was leaked early, hopefully meaning Sony has a few tasty tricks up its sleeve for the official presentation at E3. Some delicious details on Co-op perhaps? Maybe a hands-on demonstration to get some legitimate previews out there to read?