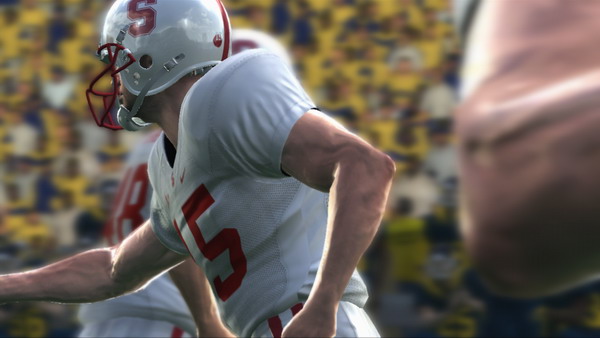 EA Sports has made a big deal about Madden NFL 2010's new online co-op mode.  It appears though that EA's other big football game this year will also feature cooperative play, at least if the official achievement list is anything to go by.

In fact we count over half of the achievements are tagged with an "(excludes co-op)" description.  The really sad part?  There doesn't seem to be any co-op specific achievements.  Ah well, perhaps next year.