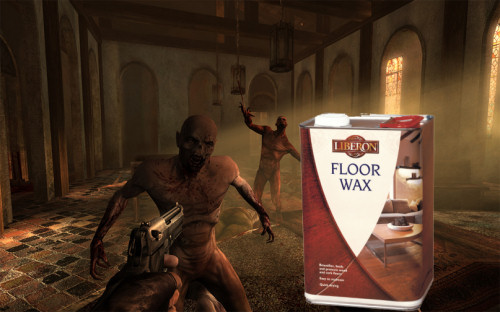 We enjoyed Killing Floor, that's a fact.  But there were some issues with the game, mainly little nagging bugs that hampered our co-op experience from near perfection.  Today the floor is a lot cleaner thanks to a major patch released by Trip Wire interactive.   The patch fixes around twenty bugs and glitches, as well as adds a dozen or so features to the game.

Don't believe me? Here's the full list.  And don't forget you have less than a month to enter the map making contest!