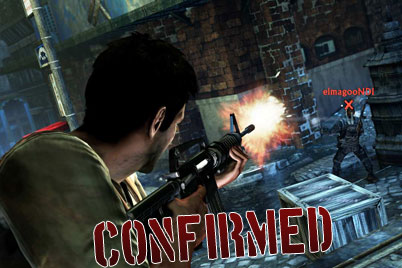 I'll be honest, no game has a confirmed release date until it's on the store shelf.  That's not to say there isn't any merit to GameDaily's list of 2009 confirmed titles.  The problem was that since the article was posted, one of the confirmed games was already delayed (Splinter Cell) until next year.

Still with fourteen games on the table, eight of them are co-op.  And this list doesn't even include arcade and downloadable titles, only the major players.  Looks like it'll be a crowded fall once again for co-op gamers.

That's a solid lineup right there.

Here's some additional Co-Op titles not on their list: