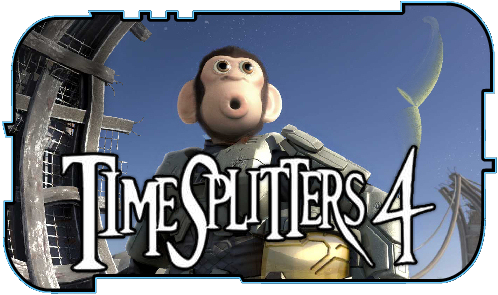 Very shortly before shutting its doors and getting bought by Crytek, studio Free Radical Design had announced TimeSplitters 4, the next title in its flagship series. The shuttering put TimeSplitters 4 on permanent hiatus until further notice. Not only was this a blow to co-op fans (as TimeSplitters games have traditionally been very co-op friendly), but also to me personally - the comp-stomping vaperware Star Wars Battlefront III had been rumored to follow shortly behind, a game that to this day is my very own holy grail.

Free Radical became Crytek UK, which has been working hard on the multiplayer portion of Crysis 2 (you can try the free Xbox 360 multiplayer demo here). Crytek proper - namely, CEO Cevat Yerli - went on the record Friday to express his satisfaction with the UK team's performance. In addition, he also confirmed that TimeSplitters 4 is still a possibility in the near future, something that had been rumored as recently as November.

Yeah, we have been discussing it, but nothing has been confirmed yet, so let's see after Crysis 2.

Of course, after Yerli's blessing the team would still face the challenge of finding a publisher. Either way, the outlook is pretty good for TimeSplitters 4 to regain its once lost momentum and appease fans of the series...and of splitscreen campaign co-op.