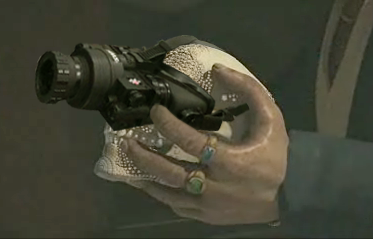 Ladies and Gentlemen, there is no longer any excuse not to pick up the upcoming Call of Duty title, Modern Warfare 2.  Even though we were a little disappointed to hear the co-op would be two players in a separate mode called Special Forces, this announcement totally makes up for it.  Are you ready?

News has broken that 50 Cent, of Blood on the Sand fame, will be lending his vocal talents and possibly likeness to the aforementioned Special Forces mode.  It's unclear as to whether 50 will be supplying a major character or if he'll be lost in the pack.  We can only hope Infinity Ward let him write his own lines.

We'll bring you more details when we have it.