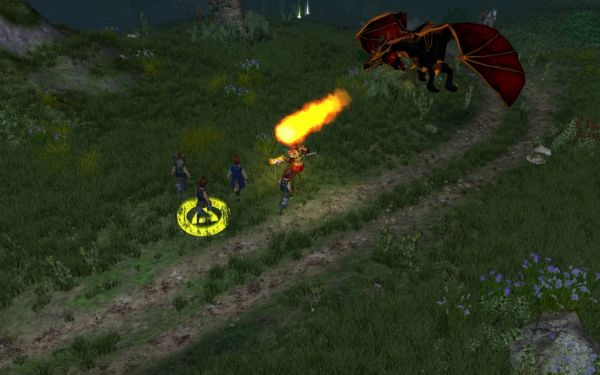 We really enjoyed Sacred 2: Fallen Angel last year on the PC and earlier this year on the consoles.  Despite the fact the game's developer, Ascaron, has gone belly up - sales were solid enough to warrant an expansion pack called Ice and Blood.

The add-on is currently only going to be available for the PC version of the game and will be available via download or at retail stores.  Look for it before the end of the year.