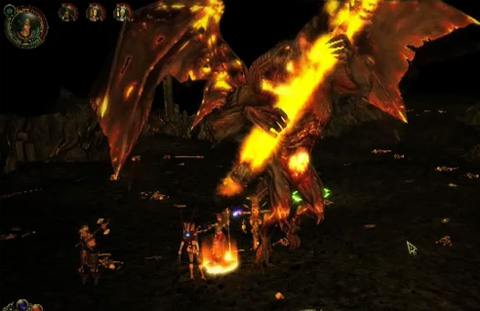 As a couch co-op fan, I've been eagerly anticipating the Xbox 360 version of Sacred 2.  Those who prefer their co-op online and on the PC have already been enjoying the action RPG goodness for several months now, and the experience looks to be getting even better.

A patch for Sacred 2, bringing the game up to version 2.40, is now available.  Besides your typical bug fixes, several new elements have been added.  Three new mini-bosses, each with their own quests, have been implemented.  The eye candy has been upped as well, as nVidia's PhysX is now supported.  Topping off the list of intriguing features are achievements!

The Sacred 2 patch is available here.