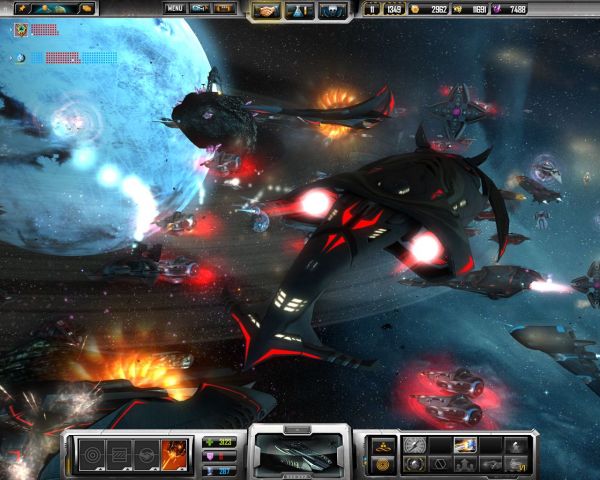 So instead of firing guns and blowing up star bases, your co-op sessions can be a little more peaceful.  But where's the fun in that?  Expect Diplomacy to be available next Winter after an extensive beta.