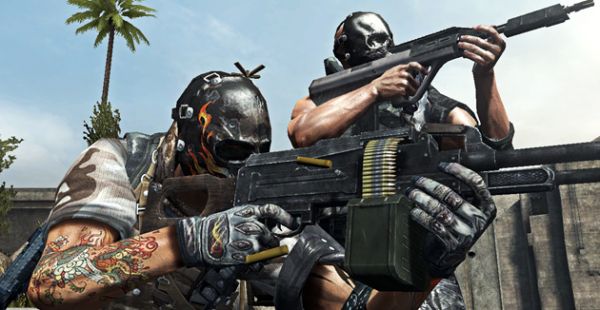 "Co-op is awesome, man! It offers a whole new level to the game where it’s not just about you beating the game and going through and killing enemies.  It’s also about the relationship between you and your buddy on the couch or over Xbox live… That’s what co-op is. Co-op isn’t about the characters interacting on the screen; it’s you and I playing on the couch or Xbox Live talking about stuff, engaging in dialogue, and working as a team to figure stuff out.  That’s what real co-op is." - Matt Turner, producer, Army of Two: The 40th Day