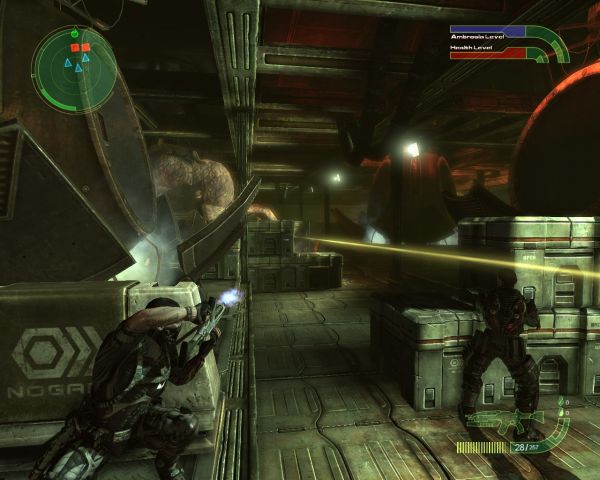 The game is set to launch on Steam in a few weeks, and then on Xbox Live Arcade next March.  While a five hour campaign sounds short, it appears the game will actually be episodic, with expansions promised in the "Scourge Saga."

The screenshots look really pretty, as the team at Tragnarion seems to have set the bar high in terms of quality for a downloadable title.  Lets hope it plays as good as it looks.