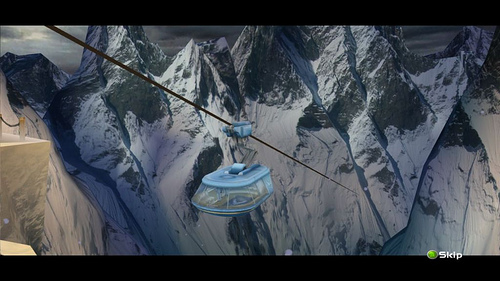 While Perfect Dark 0 may not have been the best game, it did offer a two player co-op experience.  For most it didn't live up to the quality of the original game, which thankfully, is being remade for Xbox Live Arcade.

Perfect Dark HD is set to release in the next couple of months, and the boys over at GamerTag Radio managed to snag some exclusive screenshots and a video of the Carrington Institute level in action.  While we don't know the official details yet of the co-op mode, so far we've heard split screen and online co-op for two players.

The updated visuals look pretty slick - remember - this was a Nintendo 64 title originally.  Don't worry, no expansion pack is required for the XBLA release.

Did I just see Earthworm Jim HD on the list of arcade games in those screenshots!?!?!