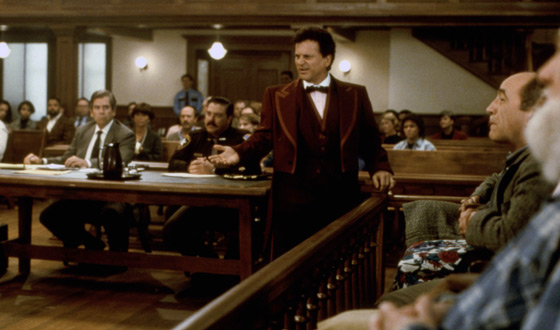 Well, that didn't take long... Jason West and Vince Zampella have filed a lawsuit against Activision, according to 1up. Their lawyer states that the filing will pit 'wrongful termination' and 'unpaid royalties' up against Activision's claim of 'insubordination' and 'breach of contract'. Methinks this will not end well.

In the meantime, Activision has already moved to continue the Call of Duty franchise without Infinity Ward's former creative leads - according to internet murmurings, we can expect to see one new Call of Duty game in 2010, and two in 2011.

Thanks to Kieleran for the tip!