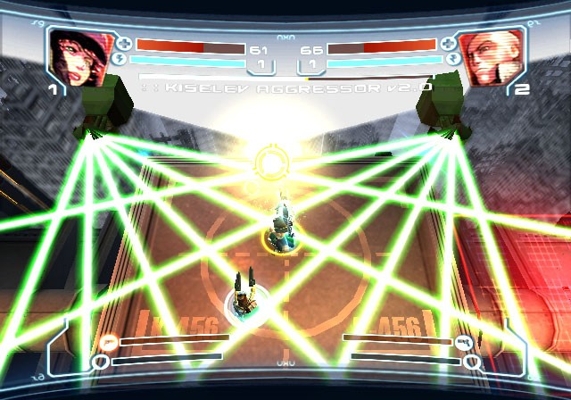 The Red Star was a co-op game for the PS2 that arrived late in the console's lifecycle, well after the next gen of consoles had hit the market, but that didn't stop it from being a thoroughly enjoyable beat 'em up/shoot 'em title that's worth playing.  Well XS Games, the game's publisher, recently announced that this gem of a co-op title will be given a new life on the PSP and iPhone "early spring 2010."  As a huge fan of both the game and the comic series it's based on, I'm excited that this game will see a new release on some other gaming platforms.  Hopefully it does well enough that an XBLA or PSN version won't be far behind.

Update:  We've just been informed that both versions will have not have multiplayer.  Sorry folks, nothing to see here.  Move along.