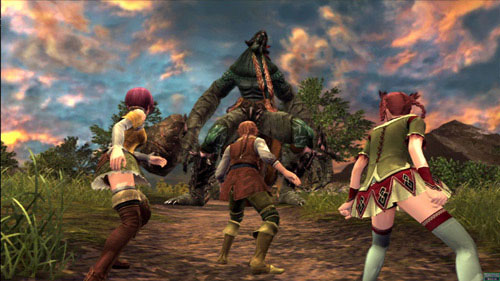 White Knight Chronicles was a game we enjoyed for the most part here at Co-Optimus. We've just received some good news for those of you who are having fun doing quests with friends online: White Knight Chronicles will be receiving FREE additional quests every week starting March 11th and running through the end of June! The quests will consist of one permanent quest added per week as well as temporary quests that will be available for only two weeks. The way you gain access to these quests is simple: just log onto your PSN account, fire up your copy of White Knight Chronicles, and new quests will appear on your World Map. Sony Playstation will be updating its twitter account in case you want to know which quests are permanent and which ones are temporary as well as when they'll be released. So if you've managed to complete all 50 online quests contained on the game's disc, look forward to new ones coming very soon!