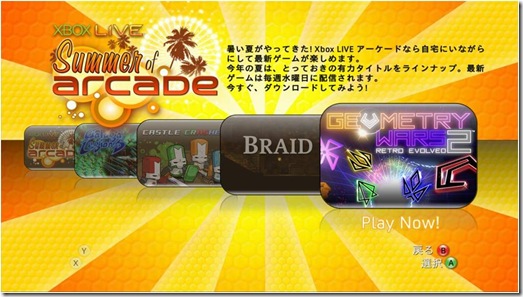 Well folks, it looks like the castle may have just crashed.  The long awaited and frequently covered Castle Crashers may have just set in a new record in Xbox Live Arcade pricing - 1800 MS Points.  That's $22.50 in "real" money.  While we have seen a few arcade titles hit the 1600 point barrier, they are few and far between.

We'll let you know if this is official as soon as we here it, but we have to admit we are slightly dissapointed.  The game is going to have to have some serious replay value to be worth that much coin.

Earlier today a story broke about the Japanese Xbox site reporting that Castle Crashers was slated for release at 1800 Microsoft Points. Pricing for this game has not been determined yet. Both The Behemoth and Microsoft are still working together to figure out a reasonable price point. (not 1800 points)

One thing that we would like to point out is that much like a retail store Microsoft is the distributor for all Arcade titles, and therefore sets the final price. The developer can consult on this, but ultimately, pricing is at the discretion of the distributor (Microsoft).

So there you have it.  Personally I'm thinking 1200 is the sweet spot.

Thanks milpool for the link.