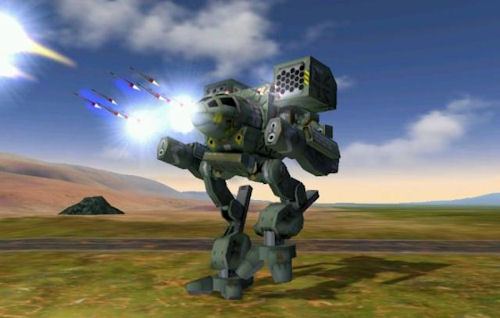 Last summer we announced a new MechWarrior title was in the works from Jordan Weisman, one of the original creator's of the BattleTech universe in which the MechWarrior titles are based.  The game was being developed by Pirahana Games with a planned four player co-op campaign.

Part of the promotion for the game was going to be a free release of the original MechWarrior 4 on the PC.  Sadly the release is held up at Microsoft, who apparently retains some of the rights it sold to Smith and Tinker.

" ... the Free Release is held up at Microsoft and it is unknown to us and our Studio when the Free Release will be given the final go ahead." They added that their own costs are going up including , oddly, insurance prices. They state " . . . we were forced to insure our Studio at a premium rate to meet the Microsoft standard. Our insurance policy is a one year lease and we are unable to tap out of this policy until next fall."

MekTek, the group working on porting the free release, is being forced to try to offset server costs by taking donations.