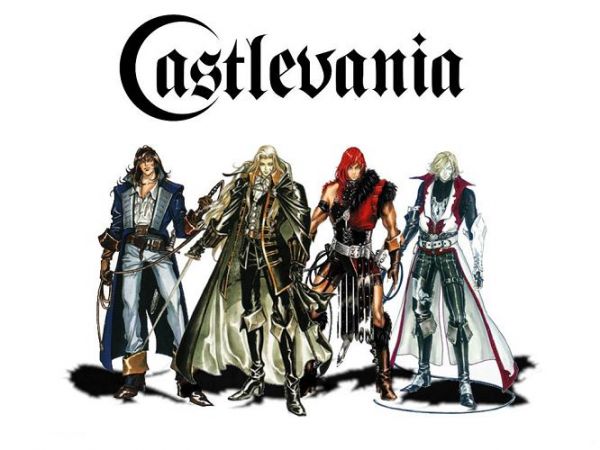 Joystiq is reporting that a "trusted source" confirms the existence of a new Castlevania game coming to the Xbox Live Arcade. Another side-scroller, this one is rumored to allow up to six players fight side-by-side in full co-op and will be called Castlevania: Harmony of Despair.

According to the rumor - and some alleged screenshots that appeared briefly on a site called never know tech - characters from previous Castlevania games would appear. We'll be back with any further developments.