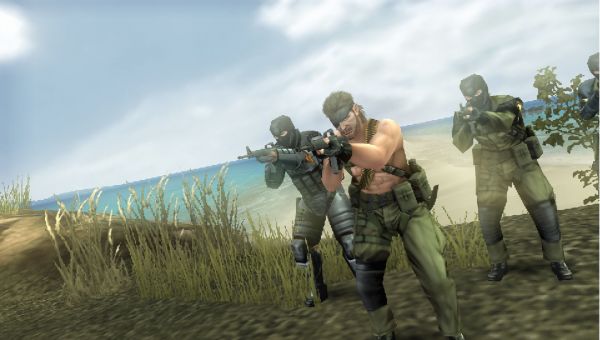 Konami has just released a boatload of assets for Metal Gear Solid Peace Walker on the PSP.  Included in these screens are the cross overs with Assassin's Creed 2 and Monster Hunter as well as plenty of action, well, sneaking, shots of Snake and his co-op pals in action.

Seriously though, 84 screenshots?  And this is after we cut out some of the fluffy ones, originally there was over 120!  Next time just create a video.